His junior year, he was the only non-senior named to USA Today's All USA Boy's Basketball team, and his senior year, multiple teams recruited him. However, due to a sexual assault case in which he was involved, he did not make any announcement regarding his choice until early summer. He went on to play one season for the University of Cincinnati, before the Indiana Pacers drafted him in 2010. He has played well for the Pacers, and has improved over the course of his time with the team. In early 2014, he scored a career-high 28 points in a game against the Knicks. In 2014 he signed a three-year $27 million contract with the Hornets. 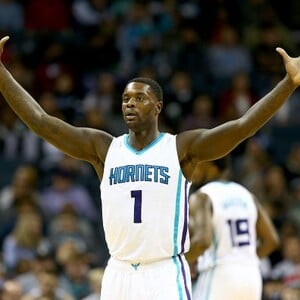