What is Lamar Odom's net worth and career earnings?

Lamar Joseph Odom was born on November 6, 1979, in South Jamaica, Queens, New York City, New York. Odom had a rough time growing up. His mom died when he was 12 from colon cancer. His dad was a heroin addict. He was raised by his grandmother Mildred. Odom was a star basketball player at the three high schools he attended: Christ The King Regional High School, Redemption Christian Academy, and St. Thomas Aquinas High School. In 1997, Odom was named the Parade Player of the Year, USA Today All-USC First Team, and Parada All-American First Team. Odom gave some thought to entering the NBA right out of high school but came to the conclusion that he wasn't ready. Odom was given a scholarship from the University of Nevada Las Vegas. However, the school revoked his scholarship after some questions over his ACT score arose, and when he was arrested for soliciting prostitution. Instead, Odom enrolled at the University of Rhode Island, where he played one season in 1998-99 before opting for the NBA Draft. 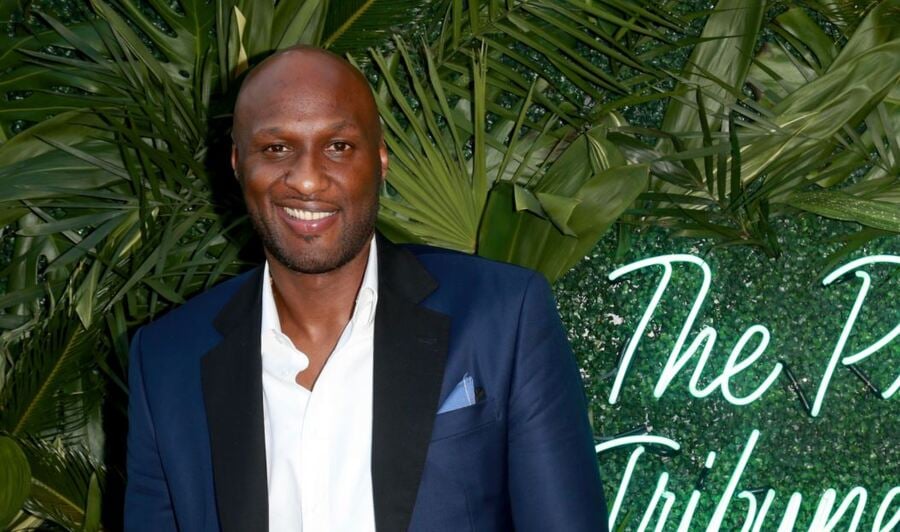 In the 1999 NBA Draft after his freshman year at the University of Rhode Island, this 6 foot 10 inch forward was selected by the Los Angeles Clippers with the fourth overall pick. Because of his impressive first season, he was named to the 2000 NBA All-Rookie First Team. In the 2003-2004 season, he joined another young rookie named Dwyane Wade, with the Miami Heat, at the end of the season Lamar was traded as part of a package deal along with Caron Butler and Brian Grant to the Los Angeles Lakers for All-Star Shaquille O'Neal. He played for the Lakers from 2004-2011. He played for the Dallas Mavericks from 2011-2012 and the Clippers again from 2012-2013.

On February 18, 2014, Odom signed with Laboral Kutxa Baskonia of the Spanish League and the Euroleague on a two-month deal with an option to extend it for the remainder of the season. A month later, he was ruled him to play out his contract due to a back injury. He appeared in just two games for Baskonia. He played out the remainder of the 2013-2014 season with the New York Knicks.

He was part of the U.S. national basketball team at the 2004 Summer Olympics in Athens, averaging 9.3 ppg en route to a bronze medal.

Odom was in a long relationship with his ex-girlfriend Liza Morales. The couple had three children together: Destiny was born in 1998, Lamar Jr. was born in 2002, and Jayden was born in 2005. Sadly, Jayden died on June 29, 2006, from Sudden Infant Death Syndrome.

Odom married Khloé Kardashian after a month of dating in September 2009. Their wedding was featured on the Kardashian family reality show "Keeping Up with the Kardashians." The show catapulted Odom to a whole new level of fame. In fact, Khloé and Lamar were so popular that E! gave them their own series, called "Khloé & Lamare" featuring them and Lamar's kids Destiny and Lamar Jr. The show debuted in April 2011. It was canceled after two seasons.

In late August 2013, Odom was arrested and charged with a DUI. He refused to submit to the chemical drug test at the scene. He pleaded no contest to the DUI and was put on three years probation and order to undergo three months of alcohol abuse treatment on December 9. A few days later, Khloé filed for divorce from Lamar and asked for her last name to be legally restored.

In October 2015, Odom was found unconscious at the Love Ranch, a legal brothel in Nevada. He was hospitalized with kidney failure. He had suffered a number of strokes and heart attacks. He was on life support and comatose. Kardashian withdrew her divorce petition and stayed by his side. She filed for divorce for the second time and it was final in December 2016. Odom made a full recovery.

In 2014, Odom (and Kardashian), sold their marital home, an 8,000 square foot home in the Mullholland Park neighborhood of Tarzana, California for $5.499 million. The home sold to the Big Bang Theory's Kaley Cuoco. 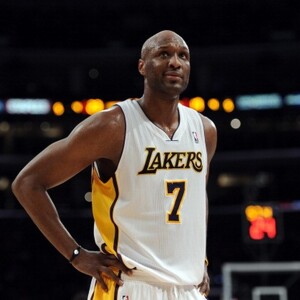