Kyle Korver net worth and salary: Kyle Korver is an American professional basketball player who has a net worth of $30 million. Kyle Korver was born in Paramount, California in March 1981. He is a 6'7″ shooting guard and small forward who played at Pella High School. Korver played his college basketball at Creighton where he was a consensus second-team All-American and a two time MVC Player of the Year as well as a two time first-team All-MVC selection. 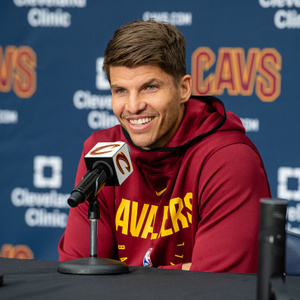