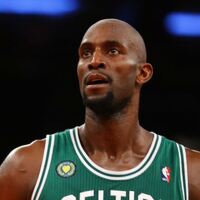 What is Kevin Garnett's Net Worth and Salary?

Kevin Garnett is a retired American professional basketball player who has a net worth of $120 million. Also known as "The Big Ticket", "KG", "The Kid," and "The Franchise," Garnett became one of the most well-known athletes in the world during his playing career. Considered one of the greatest power forwards of all time, Garnett was drafted into the NBA directly out of high school in 1995. He is perhaps best known for playing with the Minnesota Timberwolves, although he also played with the Boston Celtics and finally the Brooklyn Nets before ending his career after 21 seasons.

Kevin Maurice Garnett was born on May 19th of 1976 in Greenville, South Carolina. Raised alongside two siblings, Garnett fell in love with basketball from an early age. In high school, he started playing on an organized team for the first time. He was arrested before senior year for second-degree lynching after a fight broke out between black and white students, although he was not directly involved.

After transferring to another high school, Kevin played exceptionally well on the basketball team and gained the attention of NBA scouts. He failed to score well on the ACT at the end of the year, which would have made it difficult for him to attend college. However, he did score well on the SAT. After impressing NBA agents at a tryout camp, he attended the 1995 NBA Draft.

Garnett began his career with the Minnesota Timberwolves. Although he started slowly, he was (at the time) the youngest NBA player in history at age 19 years and 11 months. In 1997, he was offered a six-year contract extension that was worth $126 million. In a period between 2001 and 2004, Garnett won the title of MVP and Minnesota became division champions.

Although the next few years were frustrating for Kevin as the team around him faltered despite his impressive level of play. This ultimately led to him being traded to the Boston Celtics in 2007. After signing a three-year, $60-million contract, Garnett led the Celtics to an NBA Championship within his first season at the team. In 2013, he was traded once again to the Brooklyn Nets in 2013, and he spent two years at this team before finishing his career with a final season in Minnesota. 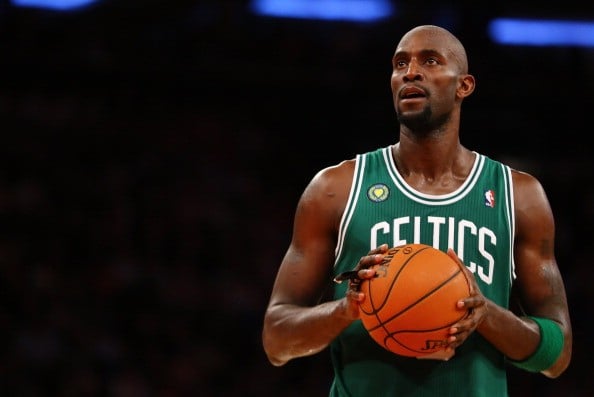 In 2004, Kevin Garnett married Brandi Padilla, whom he had previously dated for many years. Over the course of their relationship, the couple had two children before separating in 2018.

After retiring, Garnett ventured into the entertainment world with appearances on shows like "Inside the NBA." He also appeared in the 2019 film "Uncut Gems." In 2017, he became a consultant for the Los Angeles Clippers. He also acted as a consultant for the Milwaukee Bucks during this period.

After leaving professional basketball behind, Kevin Garnett also engaged in a number of business ventures – mostly in terms of sports team ownership. In 2011, he became a limited shareholder for the Italian Serie A soccer team A.S. Roma. In 2020, it was reported that Garnett wanted to become the new owner of the Timberwolves. He admitted that he was part of a group that was hoping to buy the franchise from Glen Taylor.


Kevin Garnett's salary for his final season in the NBA was $12 million. At the time, he was also earning an additional $10 million per year from endorsements. Kevin at times held the record for highest-earning NBA player of all time in terms of NBA contract salaries. During his career, he earned $334.3 million in salary alone. At the time of his retirement and for several years thereafter that wass $11 million more than the second-highest-earning player, Kobe Bryant. His highest single-season salary was $28 million. 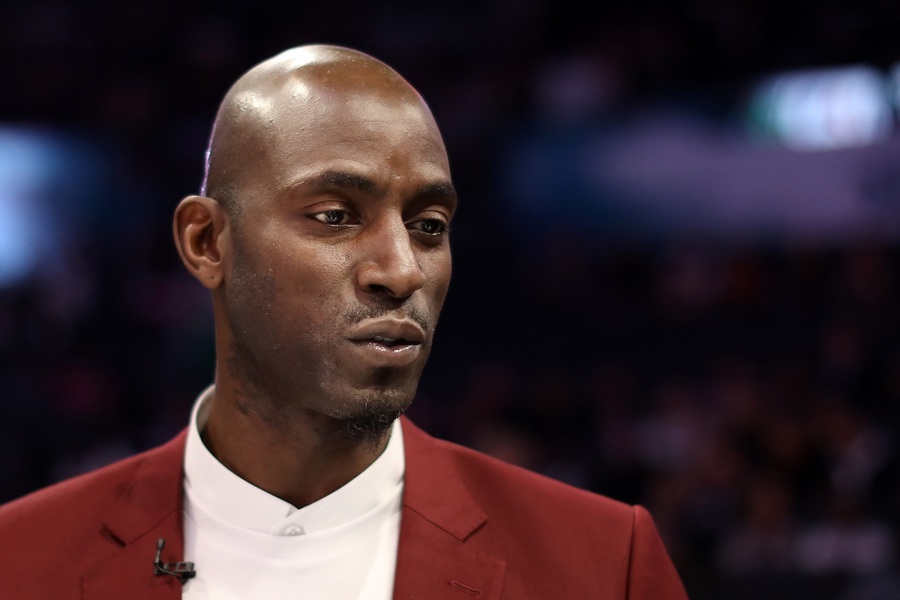 In 2003, Garnett purchased a property on the Pacific Coast Highway in the Los Angeles area for $6.4 million. He initially planned to use the property as an off-season home, and it allowed him to go for runs along the beach. In 2013, he started doing a number of renovations on the home before listing the property five years later for $19.9 million.

Court documents related to a lawsuit later revealed the extent of these renovations. Garnett was allegedly willing to pay $695,000 just for new doors and windows. He also planned to spend over $300,000 on a new granite driveway, another $300,000 on exterior stucco, and a further $30,000 for a pool house roof. Almost immediately after he listed the 8,156-square-foot property in 2018, he removed it from the market. By the time he had listed it, the square footage had expanded to over 11,000 square feet due to his extensive renovations.

In 2014, it was reported that Kevin Garnett had sold his property in Concord, Massachusetts for $3.635 million. This represented a notable loss for the ex-NBA pro, as he originally paid $4.625 million for the home back in 2007. The property lies in 12.7 acres of forested land that overlooks Howe's Pond. Spanning 11,000 square feet, this residence features a wine cellar, a gym, and a media room. Although he originally listed the property for $4.85 million back in 2013, he eventually accepted total price cuts of $851,000 before finally selling it.

In 2018, Kevin Garnett sued his accountant for $70 million. According to Kevin, this accountant collaborated with a wealth manager to steal more than $77 million from the retired basketball American. The defendants were Michael Wertheim and Charles Banks IV, and Garnett's lawsuit contended that Wertheim knew Banks was stealing millions of dollars and did nothing about it. Both men denied the allegations, and Banks had just recently been sentenced to four years in prison for defrauding Tim Duncan, another NBA star.

In 2020, the roles were reversed, and Garnett faced legal action from an LA-based construction firm. The company accused Kevin of not paying for $173,000 worth of construction work on his Pacific Highway home (listed above) and sought the authorization of a lien if the property entered foreclosure.