Kerry Kittles net worth: Kerry Kittles is a retired American basketball player who has a net worth of $20 million. He last played as a shooting guard with the Los Angeles Clippers in 2004-05. He was born on June 12, 1974 in Dayton, Ohio and was raised in New Orleans. He attended Villanova University and holds the University record for most points scored, scoring 2,243 points in total.

Kittles was selected by the New Jersey Nets with the eighth pick in the 1996 NBA Draft. He sat out his entire fifth season due to rehabilitation from an offseason injury to his right knee, and after seven seasons with the Nets, was traded to the Clippers in a salary purge. After one year in Los Angeles, Kittles left the Clippers. He now works for the Nets as a part time scout and is also a co-founder of IQ Sports, Solutions. He received his MBA from the Villanova University School of Business and he currently lives in New Jersey with his wife and two daughters. 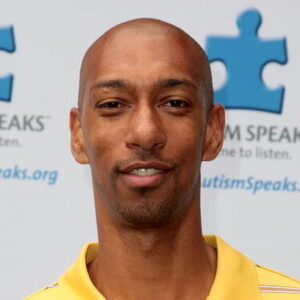