What is Kenny Anderson's Net Worth and Salary?

Kenny Anderson is a former American professional basketball player who has a net worth of $800 thousand dollars. He is an NCAA All-Star and an inductee to the New York City Basketball Hall of Fame. Unfortunately, Kenny Anderson is one of the most notable athletes who has had serious money issues. After earning more than $60 million dollars in salary alone during his career, Anderson reportedly was flat broke when he retired.

Anderson was born on October 9th of 1970, in Queens, New York. He was raised by his mother, Joan, alongside his two sisters, Sandra and Danielle. He was poor growing up and had to work hard to help support the family, which inspired him to maintain a strong work ethic throughout his high school and college careers.

Kenny attended Archbishop Molloy High School in Briarwood, Queens. By his sophomore year, he was considered one of the top basketball prospects in the country. By the end of his high school career, Anderson had been named All-American four times, All-City four times, and earned the High School Basketball Player of the Year award by numerous organizations and magazines. He set an all-time New York-state record for scoring with 2,621.

In 1988, Kenny entered Georgia Tech and began playing for the Yellow Jackets. He was the starting point guard for the team and helped lead them to the Final Four in 1990. In 1991, he averaged 26 points per game as Georgia Tech secured the Number eighth seed in the NCAA tournament. At the end of the season, Anderson announced that he would be entering the NBA draft. 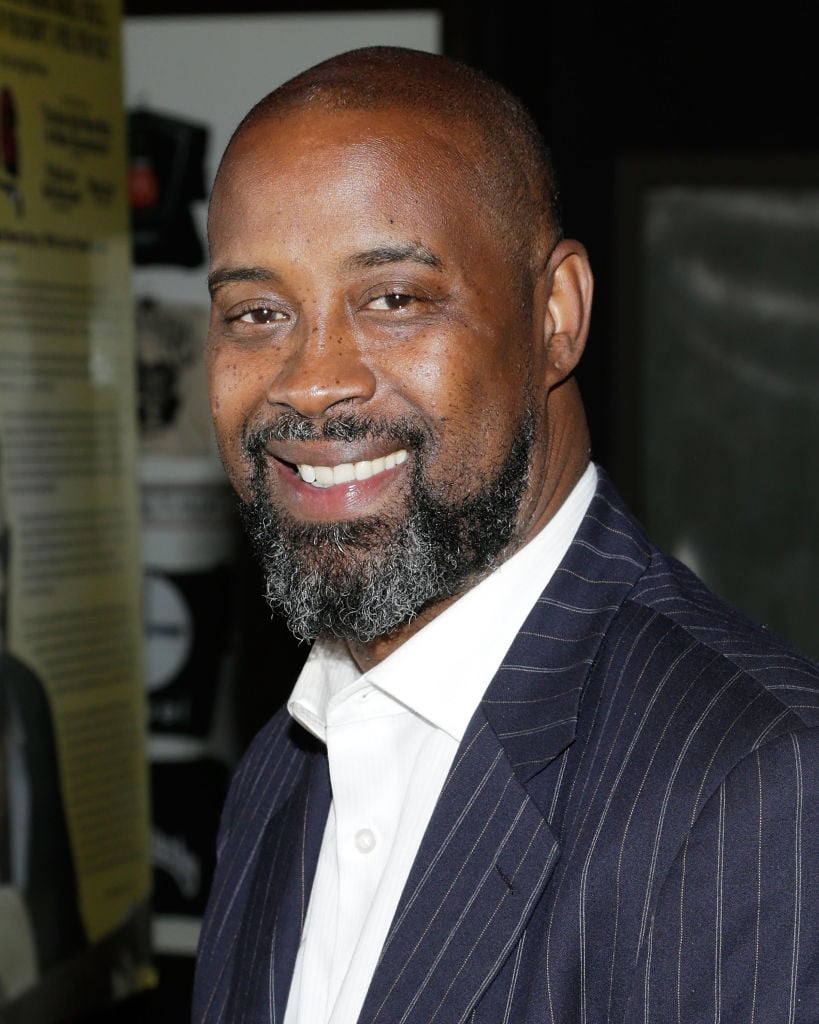 Kenny was selected 2nd overall by the New Jersey Nets in the 1991 NBA draft. As the youngest player in the league, he averaged seven points per game during his first season as the Nets made it to the first round of the playoffs. In his second season, Anderson doubled his point average. During his third season, in 1994, he scored 18 points per game during and helped the Nets reach the post-season, where they were defeated in the first round. Anderson was selected for and competed in the 1994 NBA All-Star Game alongside Shaquille O'Neal and Charles Barkley.

Kenny spent five seasons with the Celtics. In 2002, he helped them reach the Eastern Conference Finals, where they lost to his former team, the New Jersey Nets. Anderson then spent one season with the Seattle SuperSonics, Indiana Pacers, Atlanta Hawks, and the Los Angeles Clippers. In 2005, Anderson played professional basket in the Republic of Lithuania but was released after one season. Kenny officially retired that year.

Despite earning over $63 million during his professional career, Anderson filed for bankruptcy in 2003, which he attributed to the many struggles he experienced in his life, including being sexually abused by a basketball coach during his youth. In 2017, Kenny appeared in the documentary "Mr. Chibbs," which tracks his life post-basketball as he confronted his demons.

In 2018, Anderson was named head coach of the men's basketball team at Fisk University in Nashville, Tennessee.

Kenny is the father of eight children. He became a father of a daughter while in university at Georgia Tech. Anderson had a relationship with Dee Dee Roper, and the two have a daughter together. He was married to Tami Roman, who gave birth to two daughters. He has a son named Kenneth Anderson Jr., with his second wife, Tamiyka R Lockhart. Kenny married his third wife, Natasha, in 2007, and the two have a son and daughter together. 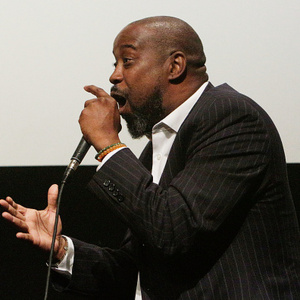