Kendrick Perkins net worth: Kendrick Perkins is an American professional basketball player who has a net worth of $18 million. Kendrick Perkins was born in Nederland, Texas in November 1984. He is a 6'10" center who played at Clifton J. Ozen High School where he won four consecutive district championships and was selected to the McDonald's All-American Game.

Perkins committed to play his college basketball at Memphis but instead decide to go straight to the NBA. He was drafted #27 by the Memphis Grizzlies in the 2003 NBA Draft. Perkins was immediately traded to the Boston Celtics where he played from 2003 to 2011 and won an NBA Championship in 2008. Perkins was traded to the Oklahoma City Thunder in 2011 where he played until 2015. In February 2015 he was traded to the Utah Jazz but was waived two days later and signed with the Cleveland Cavaliers. Perkins won a Western Conference Championship with the Thunder in 2012. 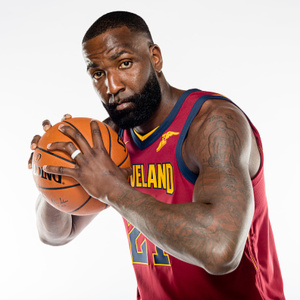