Kendall Gill Net Worth: Kendall Gill is an American former professional basketball player who has a net worth of $18 million. Kendall Gill was born in Chicago, Illinois in May 1968. He was a 6'5″ shooting guard and small forward who played for Rich Central High School. Gill played his college basketball for Illinois where he was a Consensus second-team All-American in 1990 and was later named to the Illini Men's Basketball All-Century Team. 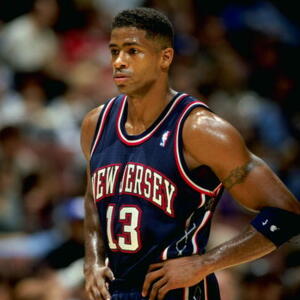