Kedrick Brown net worth: Kedrick Brown is an American former professional basketball player who has a net worth of $3 million. Kedrick Brown was born in Zachary, Louisiana in March 1981. He is a 6'8″ small forward who played at Zachary High School and Okaloosa-Walton Community College where he was a First Team Junior College All-American. 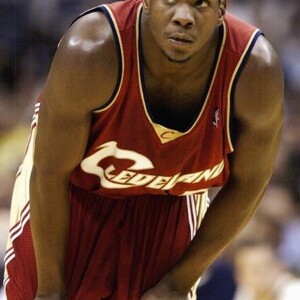