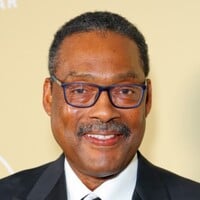 What is Junior Bridgeman's net worth and Salary?

Junior Bridgeman is an American retired professional basketball player and highly successful fast-food entrepreneur who has a net worth of $600 million. As an NBA player, Junior Bridgeman had a moderately successful 12-year career playing for the Milwaukee Bucks and Los Angeles Clippers. His highest single-season salary was $350,000. He took the money he made and invested all of it into fast-food franchises, specifically Wendy's food chains. Today he is one of the richest athletes in history and a model for finding success after leaving professional sports.

Junior Bridgeman was born Ulysses Lee "Junior" Bridgeman in 1953 in East Chicago, Indiana (yes, Indiana, not Illinois as you might assume). His father was a blue-collar steel mill worker – a very common job in East Chicago during the era in which Junior grew up. From a very early age, Junior showed an incredible knack for basketball. He led his high school basketball team to a state championship in 1971. At 6'5″, Bridgeman played guard and forward during college at the University of Louisville, where he was also a member of the Alpha Phi Alpha fraternity. After obtaining his bachelor's degree, Junior Bridgeman was drafted with the 8th overall pick in the first round of the 1975 NBA Draft by the Los Angeles Lakers and was then immediately traded to the Milwaukee Bucks for Kareem Abdul-Jabbar.

Bridgeman had a very successful NBA career, scoring 11,517 career points. In his 12-year NBA career (10 with Milwaukee, two with the Clippers), Bridgeman was mostly a sixth man. For nine consecutive seasons, he averaged double figures in scoring. He holds the Milwaukee franchise record for the number of games played at 711, though he only started in 105 of those games. Bridgeman was a good basketball player, solid and steady.

Junior Bridgeman's professional basketball career lasted from 1975 to 1987, in the era just before players were paid crazy amounts of money. Bridgeman's peak NBA salary was $350,000 from the Clippers in 1985.

Junior realized that his window of time in the NBA would be relatively short. At some point, the paychecks would stop coming in and he would need to find a new source of steady income. So, on a whim, Junior decided to purchase a franchise of his favorite fast food restaurant: Wendy's. 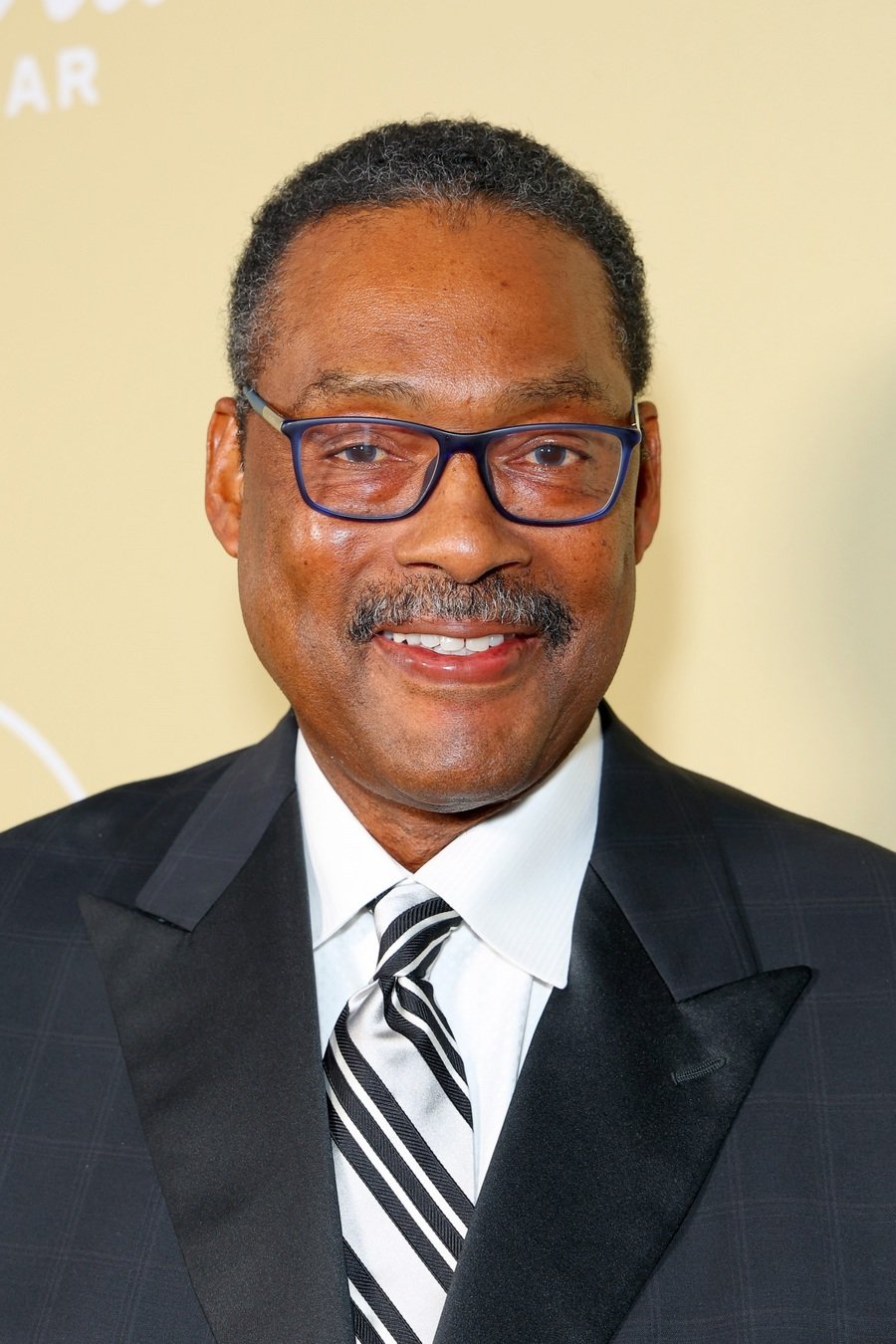 While other NBA players hung out during the offseason, Bridgeman was working in a local Wendy's—learning his burgeoning business from every angle and building a foundation for the rest of his and his family's lives. By the time his playing days were over, Junior owned three Wendy's. Over the next few years, Junior slowly expanded Bridgeman Foods Inc. Three locations grew to six. Six grew to 10. Ten grew to 20, and so on. Business boomed thanks largely to Junior's highly dedicated work ethic. Instead of sitting back and collecting checks from a beach, Junior was frequently seen behind the counters working at his own restaurants.

One day, a customer recognized Junior in his Wendy's uniform making french fries. The customer was shocked and immediately called in to a local sports talk radio show to say how sad it was to see a formerly great NBA player down on his luck, forced to work in fast food asking people "do you want fries with that?"

By 2016, Bridgeman Foods Inc operated more than 160 Wendy's and more than 120 Chili's franchises. Bridgeman employs over 11,000 people and has annual revenues in excess of $530 million. Junior was the second-largest Wendy's franchise owner in the world and frequently listed as one of the most admired business leaders in America. He became a franchisee of Fazoli's and Blaze Pizza as well. In 2016, he sold his fast-food empire. The parent company of Chili's bought back 116 of Bridgeman's franchises. Bridgeman's Chili's locations generated about $300 million in annual revenue. 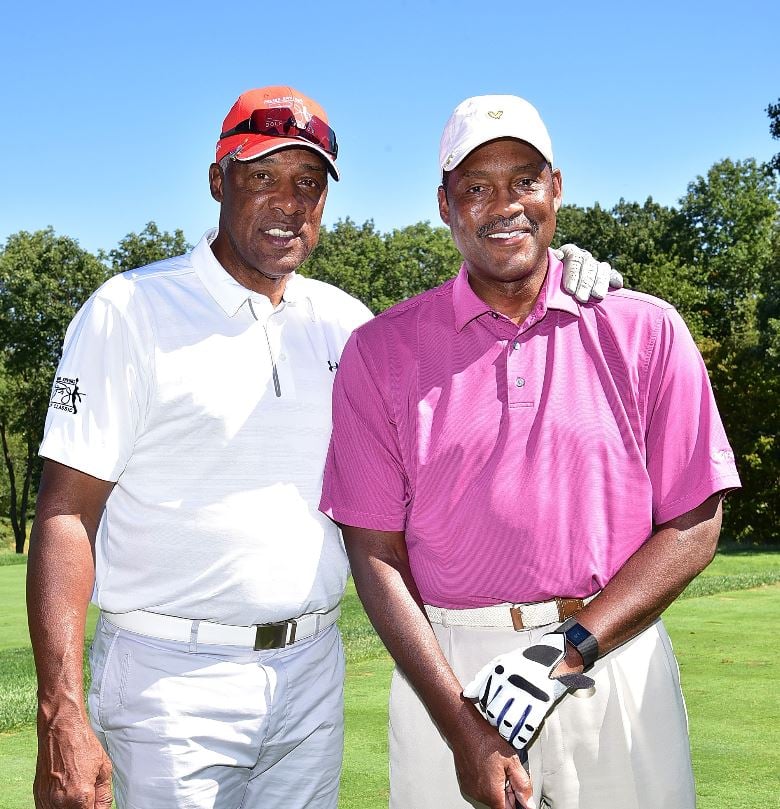 In 2017, Bridgeman became a bottler for The Coca-Cola Company, and in 2018, he signed a letter of intent to buy bottling operations in Canada. Junior is now the president and CEO of Coca-Cola Heartland. He runs the company, its production plant in Lenexa, Kansas, and its 18 regional distribution centers with his son, Justin. Heartland's operations span most of Kansas, a significant portion of Missouri, a little over half of Illinois, and a small part of Nebraska. Among the charitable organizations Heartland supports are Crittenton Children's Center at St. Luke's Hospital in Kansas City and the Crisis Nursery and St. Patrick Center in St. Louis.

In 2018, Bridgeman unsuccessfully bid to purchase Sports Illustrated from its parent company.

Junior Bridgeman has been married to his wife Doris for more than 35 years. The couple has three adult children who all have MBAs and work in the family business.

Bridgeman's number 2 jersey was retired by the Milwaukee Bucks in 1988.

Bridgeman has personally supported the founding of several basketball camps and a Louisville boys' school for homeless children.

He sits on the board of the PGA.