Jordan McRae net worth: Jordan McRae is an America professional basketball player who has a net worth of $1 million. Jordan McRae was born in Savannah, Georgia in March 1991. He is a 6'6″ shooting guard who played for Liberty County High School. McRae played his college basketball at Tennessee where he was a two time First-team All-SEC selection.

He was drafted #58 by the San Antonio Spurs in the 2014 NBA Draft but ended up playing for Melbourne United in Australia from 2014 to 2015. McRae played for the Delaware 87ers in the NBA Developmental League from 2015 to 2016 and was named an NBA D-League All-Star and to the All-NBL Second Team. He played for the Phoenix Suns in 2016 and has played for the Cleveland Cavaliers since 2016. In 2016 he made his first NBA Finals with the Cavaliers. 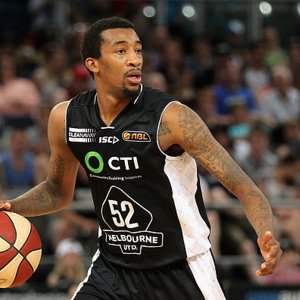