Jordan Farmar Net Worth and salary: Jordan Farmar is an American professional basketball player who currently plays for the Los Angeles Lakers and who has a net worth of $10 million dollars. Jordan Farmar was born on November 30, 1986 in Los Angeles, California where he started playing basketball at age 4 and attended Birmingham High School in Van Nuys for a year before transferring Taft High School in Woodland Hills where as a senior, he averaged 27.5 points and 6.5 assists, and led Taft to the school's first Los Angeles City title.

Farmar played college basketball for the Bruins at UCLA where he was considered one of the elite point guards in the nation. In the 2006 NCAA Tournament, Farmar led the UCLA Bruins to the National Championship game against Florida, which they lost by a score of 73–57. Jordan Farmar was drafted with the 26th overall pick in the first round of the 2006 NBA Draft by the Los Angeles Lakers. From 2006 to 2010, Farmar played for his hometown Lakers. From 2010-2012 he played for the New Jersey Nets. In 2011 he played in Israel and for the 2012-2013 season, he played in Turkey. Since 2013, Farmar has been back with the Lakers. 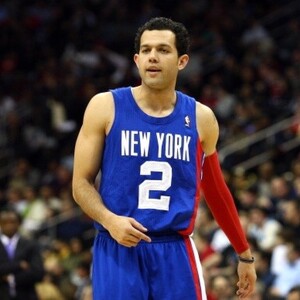