What is John Salley's Net Worth and Salary?

John Salley is an American former professional basketball player who has a net worth of $14 million. John Salley is perhaps best known for his contributions to the Detroit Pistons "Bad Boys" team, which consisted of himself, Isaiah Thomas, Bill Laimbeer, Dennis Rodman, and Joe Dumars. The team won an NBA championship during the 1989 season.

During his career, John Salley earned a total of $15.5 million in NBA salary. That's the same as around $25 million in today's dollars. His peak salary came during the 1994-1995 season with the Miami Heat.

John Salley was born in Brooklyn, New York, in 1964. Salley played basketball at the high school level for Canarsie High School — located in Brooklyn, NY. Salley graduated in 1988 from Georgia Tech's College of Management, also helping the school and its Yellow Jacket basketball team win the ACC Championship in 1985. The team would also advance to the Elite Eight in the NCAA's March Madness Tournament. Salley left the school in 1986, managing to become Georgia Tech's all-time leader in the category of blocked shots. Salley also, perhaps far less ceremoniously, holds the Georgia Tech record for personal fouls. Salley's jersey (number 22) was retired for Georgia Tech, which is considered an extremely rare honor when it comes to college basketball. Over the course of his college career, Salley earned accolades as a third-team All-American in 1986.

The Detroit Pistons drafted Salley as their eleventh overall pick in the 1986 NBA Draft. Salley would play for the Pistons at the power forward position from 1986 until 1992, adding muscle to what was already considered a bruiser of a team. With the Pistons, Salley would go on to win two NBA Championships (1989 and 1990). While playing for the Pistons, Salley would become close friends with veteran Adrian Dantley, who took Salley under his wing, teaching him proper player nutrition, professional-grade exercise routines, not to mention how to conduct himself on and off the court, both as a player and a person. Salley warmingly calls Dantley "The Teacher". Salley would also make friends with comedian Eddie Murphy and would make several appearances at comedy clubs during the NBA off-season. For the Pistons, Salley remains among the team's all-time leaders in the blocked shots category.

Salley would go on to play for the Miami Heat basketball organization from 1992 to 1995, afterwards joining up with the Toronto Raptors (1995-1996). Salley would go on to win his third NBA Championship as a Chicago Bull in 1996 before he momentarily retired from the NBA. Salley would sign a 10-day contract with the Chicago Bulls, playing alongside Michael Jordan, who many basketball enthusiasts consider to be the greatest of all time, as well as Scottie Pippen, Toni Kukoč, not to mention reuniting with former Pistons teammates Dennis Rodman and James Edwards. The Bulls team would end up signing Salley as a free agent, and Salley would spend the rest of the season with the Bulls. In the 1995-96 season, the Chicago Bulls achieved their record-breaking 72-win season, which happened to be the best-ever regular season record at the time, later surpassed by the 2015-16 Golden State Warriors at 73-9. Of course, the Warriors would not cap off their regular season with a championship ring, while the Bulls were able to make good on their regular season promises. 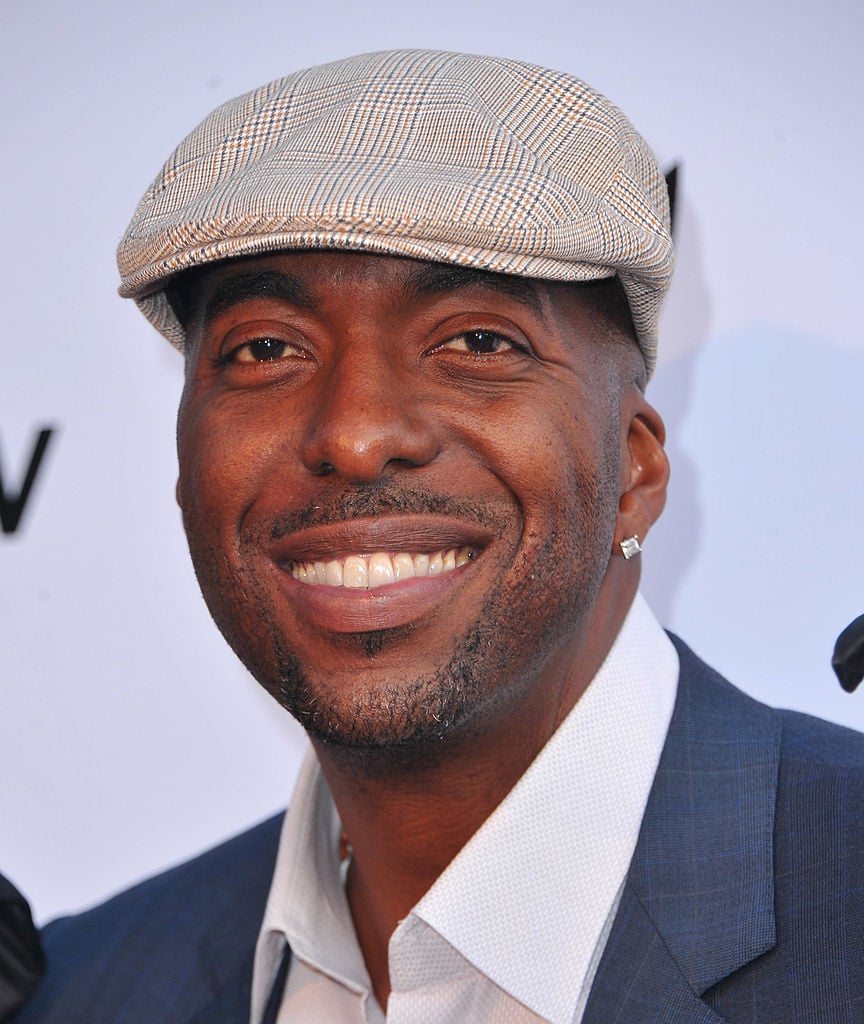 Salley, after playing for the Bulls, would retire and come out of retirement again to play several international games overseas in Greece. Three years later, he signed a contract with the Los Angeles Lakers, which would bring Salley his fourth ring during the 2000 NBA season, alongside Kobe Bryant. Salley is the first NBA player to ever compete on three different championship franchises. He's also the first player in history to win a title in three different decades. Salley finished his career with 5,228 points, 3,356 rebounds, and 983 blocks.

After his retirement, Salley would appear in such films as "Bad Boys", "Bad Boys II", "Eddie", "Coast to Coast", "He's a Lady", "Confessions of a Shopaholic", "The Ultimate Christmas Present", and "I'm a Celebrity…Get Me out of Here!". In 2018, Salley would also collaborate with Netflix for an original movie project, called "Nappily Ever After", in which played alongside Sanaa Lathan. 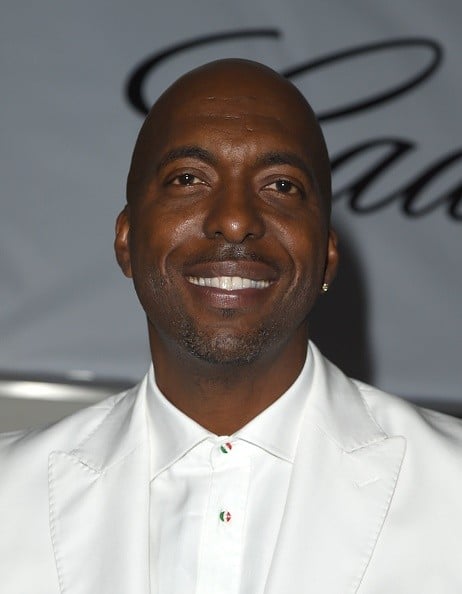 Salley has been married to his wife, Natasha Duff, since 1993. They have three children together. Salley also has one daughter from one of his previous relationships. Salley is also an active member of Omega Psi Phi and was given his initiation through their Nu Omega Chapter in Detroit.

Salley also identifies himself as a vegan activist, appearing in PETA testimonial videos, not to mention is an avid promoter of alternative practices that aim to put an end to massive inhumane factory farming. Salley has also been a notable speaker for Michigan's Vegfest, even using his image to appear on VegMichigan's billboard campaign. Salley is also an original investor in Beyond Meat, a company that crafts plant-based meat substitute foods (established in 2009). Salley has said on record that, "Vegan eating is not just a slam dunk for human health; it's also the most effective way to combat climate change." 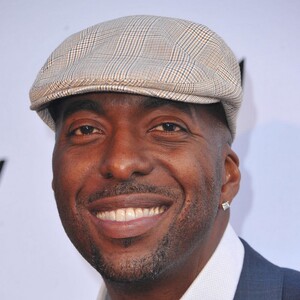