John Henson net worth: John Henson is an American professional basketball player who has a net worth of $18 million. John Henson was born in Greensboro, North Carolina in December 1990. He is a 6'11" power forward and center received first-team Parade All-American honors and was a McDonald's All-American at Sickle High School.

Henson played his college basketball at North Carolina where he was a two time ACC Defensive Player of the Year. Henson was named First-team All-ACC in 2012 and second-team All-ACC in 2012. He was drafted #14 by the Milwaukee Bucks in the 2012 NBA draft and has spent his entire NBA career in Milwaukee. In 2015 Henson signed a four year deal with the Bucks for $45 million. 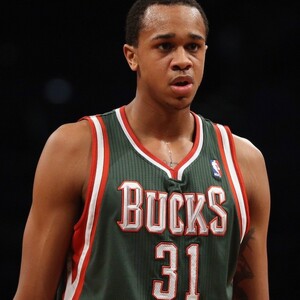