John Amaechi net worth: John Amaechi is an English former professional basketball player who has a net worth of $4 million. John Amaechi was born in Boston, Massachusetts in November 1970. Amaechi was a 6'10" power forward and center who didn't start playing basketball until age 17 and attended St. John's High School in Toledo, Ohio.

Amaechi played college basketball at Vanderbilt and Penn State where he was a two time First Team Academic All-American. Amaechi went undrafted but signed as a free agent with the Cleveland Cavaliers where he played from 1995 to 1996. He then played in France in 1996, Greece from 1996 to 1997, Italy in 1997, the United Kingdom from 1997 to 1998, and France again from 1998 to 1999. Amaechi returned to the NBA where he played for the Orlando Magic from 1999 to 2001 and the Utah Jazz from 2001 to 2003. During his career he was a FIBA Intercontinental Cup champion in 1996 and a Euroleague champion in 1998. After retiring he now works as a broadcaster and an educator. Amaechi was the first former NBA player to publically come out as gay in his memoir Man in the Middle in 2007. 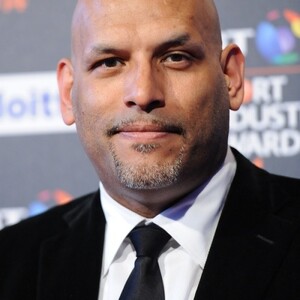