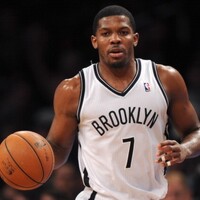 Joe Johnson net worth, career earnings and salary: Joe Johnson is an American professional basketball player who has a net worth of $100 million and annual salary of $24.9 million. Joe Johnson was born on June 29, 1981 in Little Rock, Arkansas. He attended Little Rock Central High School where he was a star athlee. Today he stands at 6'7″ and weighs 240 lbs. He played high school basketball and later attended the University of Arkansas. At the University of Arkansas he played under the direction of Nolan Richardson for two years. He was then drafted 10th overall by the Boston Celtics in the 2001 NBA Draft. He is also a former member of the U.S. national team. He was a member of the NBA team the Phoenix Suns from 2002 until 2005 until he was traded to the Atlanta Hawks. On July 4, 2010, Joe Johnson agreed to terms of a 6 year, $119 million contract with Atlanta. He began playing for the Brooklyn Nets in 2012 and continued with them until 2016 when he was traded to the Miami Heat. He then played for the Utah Jazz for two seasons. He played for the Houston Rockets in 2018. As of September 2018 Joe Johnson has earned $215 million from his NBA salary alone. 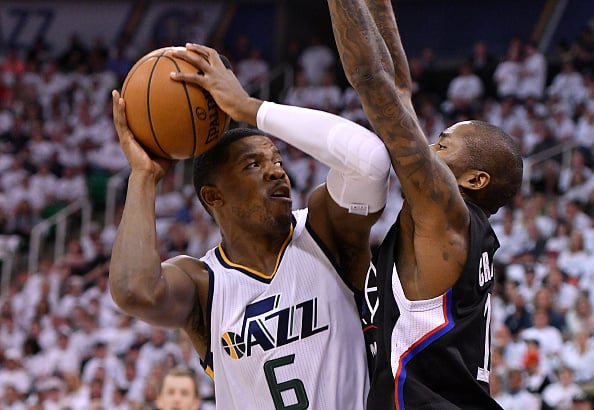