Joe Bryant net worth: Joe Bryant is an American former professional basketball player and coach who has a net worth of $5 million. He is best known for being the father of the late Kobe Bryant.

Joe Bryant was born in Philadelphia, Pennsylvania in October 1954. He was a 6'9″ power forward and center who played at John Bartram High School and La Salle. Joe Bryant was drafted #14 overall by the Golden State Warriors in the 1975 NBA Draft. He played for the Philadelphia 76ers from 1975 to 1979, the San Diego Clippers from 1979 to 1982, and the Houston Rockets from 1982 to 1983 before playing overseas. Bryant became a coach in 1992 and coached the WNBA's Los Angeles Sparks from 2006 to 2007 and again in 2011. He has also coached in Japan, Italy, and Thailand. He married Pam Cox in 1975 and had three children including Kobe Bryant. 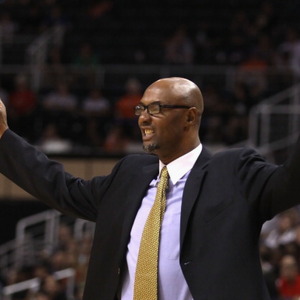