He was born Jimmy Hal King on August 9, 1973 in South Bend, Indiana. Jimmy first came into prominence playing for the famous Wolverines, University of Michigan's basketball team. The starting line up was popularly known at the time as the Fab Five. He played alongside Juwan Howard, Jalen Rose, Ray Jackson and Chris Weber.

Back then, he was listed with an official height and weight of 6 ft 5 and 96 kg. The Fab Five played in NCAA Men's Division Basketball Championship in 1992 and 1993. Jimmy King averaged 15 points per game. 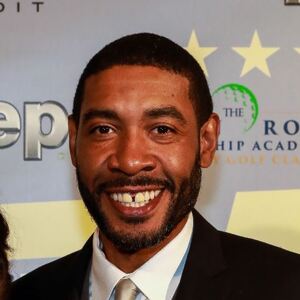