Jay Bilas Net Worth and Salary: Jay Bilas is an American sports analyst and producer who has a net worth of $6.5 million and annual salary of $2 million. Bilas played basketball for Duke University and later served as an assistant coach for the team. Jay was drafted by the Dallas Mavericks in 1986, and he played overseas in Spain's 1st Division and Italy's 2nd Division. Bilas began working for the Duke Radio Network as a color commentator in 1993, and two years later, he joined ESPN as a color commentator and analyst. Jay is a fixture on ESPN, and he has co-hosted many of their studio broadcasts, including "SportsCenter" and "ESPNEWS." He published the book "Toughness: Developing True Strength On and Off the Court" in 2013, and he has executive produced two documentaries, "The Maestro: The Rollie Massimino Story" (2018) and "The Class That Saved Coach K" (2019). Bilas has been nominated for several Sports Emmy Awards for Outstanding Sports Personality – Studio Analyst and Outstanding Sports Personality – Sports Event Analyst.

Early Life: Jay Bilas was born Jay Scot Bilas on December 24, 1963, in Rolling Hills, California. Jay attended Rolling Hills High School, where he played on the basketball team. He was named Best in the West, First Team All-South Bay, MVP of the Bay League, and First Team All-CIF during his senior year of high school. Bilas attended Duke University from 1982 to 1986 and was a four-year starter under coach Mike Krzyzewski. During his senior year, the team made it to the Final Four and the National Championship game, and in 1985, he was a member of the U.S. National Select Team in the Jones Cup. Jay earned a political science degree in 1986, and that year he was selected by the Dallas Mavericks in the fifth round of the NBA Draft.

Career: From 1990 to 1992, Bilas was an assistant coach at Duke under his former coach, Mike Krzyzewski, and during this time, he earned his J.D. degree at Duke University School of Law. While Jay was assistant coach, the team played in the Final Four three times and won the National Championship twice. Bilas has taught at the Nike/Amar'e Stoudemire Skills Academy, Nike Skills Academy, and Nike/LeBron James Skills Academy, and in 2005 and 2006, he coached United States Service teams as part of Operation Hardwood I and II. 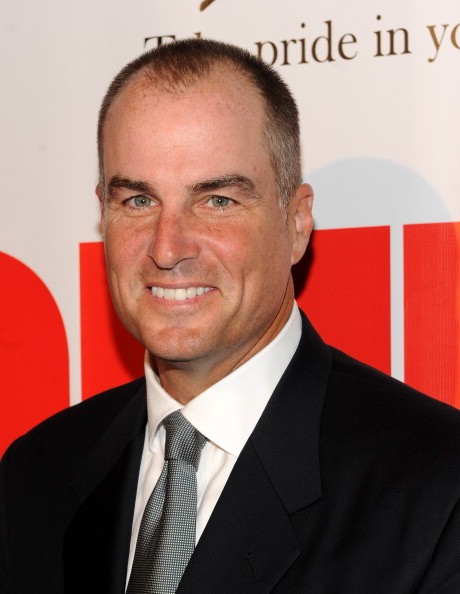 Jay began his broadcast career in 1993 on the Duke Radio Network, and he became an analyst and color commentator for ESPN in 1995. Since 2000, he has co-hosted ESPN's studio broadcasts, including "College GameDay" and "College GameNight," and from 2003 through 2010, he was a game analyst for CBS' NCAA Men's Basketball Tournament coverage. Jay practices law at Moore & Van Allen in Charlotte, North Carolina, and he worked on the Lyons Partnership v. Morris Costumes, Inc. case, successfully defending Morris Costumes against the Lyons Partnership's copyright and trademark claims regarding Barney the Dinosaur costumes.

Personal Life: Jay married his wife, Wendy, on August 22, 1992, and they welcomed daughter Tori on September 14, 1994, and son Anthony on September 23, 1996. Bilas is a member of the Duke Brain Tumor Center and PinStripes/ALS Foundation advisory boards, and he is on the Board of Directors of Coaches vs. Cancer. In 1987, Jay joined the Screen Actors Guild, and he has appeared in the 1990 film "Dark Angel" and the 2016 TV movie "With a Kiss" as well as national television commercials. 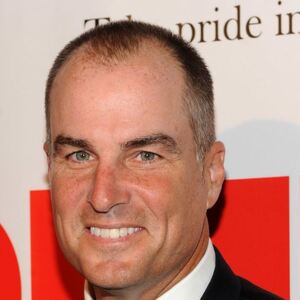