He was drafted #26 overall by the Detroit Pistons in the 2005 NBA Draft. Jason Maxiell played for the Pistons from 2005 to 2013. He played for the Orlando Magic from 2013 to 2014 and for the Charlotte Hornets from 2014 to 2015. He then played in China and Turkey before playing for the Pistons again in 2017. In 2008 he signed a four year deal with the Pistons for $20 million and in 2012 he exercised his option for one year at $5 million. In 2013 he signed for two years with the Magic for $5 million. During his career he earned a shade over $28.6 million in salary alone. In September 2018, Jason appeared on the show "Ilanla: Fix My Life" on the Oprah Winfrey Network with his wife. On the show he admitted to sleeping with more than 340 women before and during his marriage. He also admitted to struggling with substances. 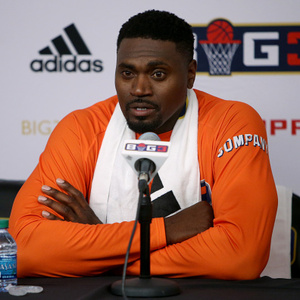