James Young net worth: James Young is an American professional basketball player who has a net worth of $2 million. James Young was born in Flint, Michigan in August 1995. He is a 6'6″ shooting guard and small forward who was a Parade All-American and McDonald's All-American at Troy and Rochester High School.

Young played his college basketball at Kentucky where he was named to the Second-team All-SEC and SEC All-Freshman Team in 2014. He was drafted #17 by the Boston Celtics in the 2014 NBA Draft and has played his entire NBA career for the Celtics and their NBA Developmental League team the Maine Red Claws. 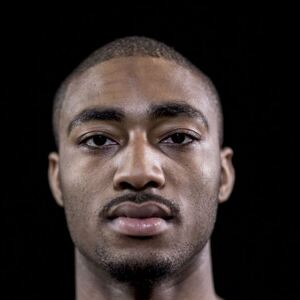