Jalen Rose net worth and salary: Jalen Rose is an American sports analyst and retired professional basketball player who has a net worth of $60 million dollars. Rose is best known for his career in the NBA, his post-career as an NBA analyst, but for also being an integral part of the "Fab Five" Michigan team when he played for the NCAA.

A former professional basketball player, Jalen Rose retired in 2007 after playing for the Denver Nuggets, the Indiana Pacers, the Chicago Bulls, the Toronto Raptors, the New York Knicks, and the Phoenix Suns. It is arguable that his post-NBA career as an analyst has been equally as successful as his days as an NBA player.

During his NBA career, Jalen earned a little over $102 million in salary alone.

Early Life: Jalen Anthony Rose was born in Detroit, Michigan in January of 1973. His father Jimmy Walker was a #1 pick and even played Jerry West as the other half of the backcourt in the 1972 NBA All-Star game. Jalen never had the chance to meet his father in person but the two spoke over the phone often until Walker's death in 2007 — he died of lung cancer. Rose's mother, Jeanne, gave Jalen his name, which she claims is a combination of Jalen's father's name, James, as well as Jalen's uncle's name, Leonard.

The Fab Five: In high school Rose was featured in the documentary Hoop Dreams. He went to the University of Michigan and the team reached the NCAA Finals in both 1992 and 1993. Rose was a part of the "Fab Five" with the likes of Chris Webber, Juwan Howard, Jimmy King, and Ray Jackson. Rose and his teammates are given a significant amount of credit for revolutionizing basketball as a sport — both on the court and off. One trademark of Rose and his "Fab Five" teammates was wearing baggy uniform shorts instead of traditional daisy duke-style shorts, not to mention black socks and black shoes during gameplay. Rose would go on to lead his Michigan team in scoring during his freshman year — Rose put up 17.6 points per game, setting the school's freshman record for scoring at 597 total points. Rose became the most outspoken member of his "Fab Five" squad, eventually playing as their small forward, acting as a leader of sorts. Though he came very close, Rose did not win an NCAA title. However, Rose was able to record over 1700 points, 400 rebounds, 400 assists, not to mention 100 steals during his NCAA career.

NBA Career: Rose stood at 6-8 and played in a versatile way, which some reporters took note of and began comparing Rose to his childhood hero, Magic Johnson.

Rose was selected at the #13 spot in the 1994 NBA Draft by the Denver Nuggets. Rose also played for the Indiana Pacers, Chicago Bulls, Toronto Raptors, New York Knicks, and Phoenix Suns in his 14-year career. Famously, Rose was on the court defending Kobe Bryant during Bryant's 81-point performance as a Toronto Raptor.

Rose was named the NBA's Most Improved Player in 2000. He found his most success with the Pacers as they reached the Eastern Conference Finals three times in a row and made the NBA Finals in 2000 where he averaged 25 points a game. 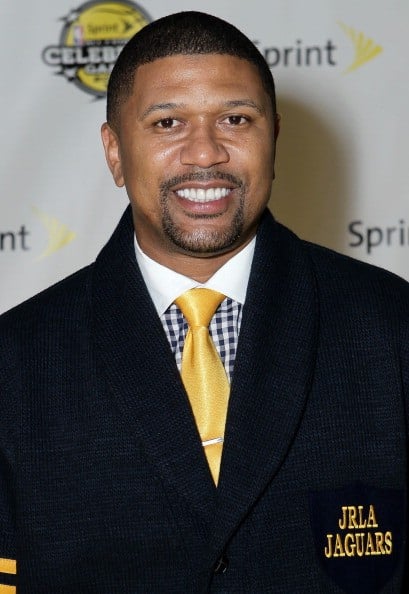 Post-NBA Career: Rose started working for ESPN as an NBA analyst in 2007 and also hosts the Jalen Rose Report. He owns a management and production company called Three Tier Entertainment. In 2015 he began co-hosting the ESPN Radio series Jalen & Jacoby. His first book "Got to Give the People What They Want" was published in 2015.

Rose has been a host for the popular pregame program "NBA Countdown" and has also done a significant amount of work for ESPN's Grantland. Currently, Rose co-hosts "Jalen & Jacoby", a popular US sports radio show played nationally on ESPN Radio alongside David Jacoby. Rose also co-hosted "Get Up!", a morning sports talk show on ESPN three hours in length, working alongside Mike Greenberg and Michelle Beadle.

Rose is the owner of an independent LA-based production and management company called Three Tier Entertainment, which was founded in 2007. Rose's company develops TV and film projects but also manages upcoming and established talent, which includes everything from directors and actors to screenplay writers. 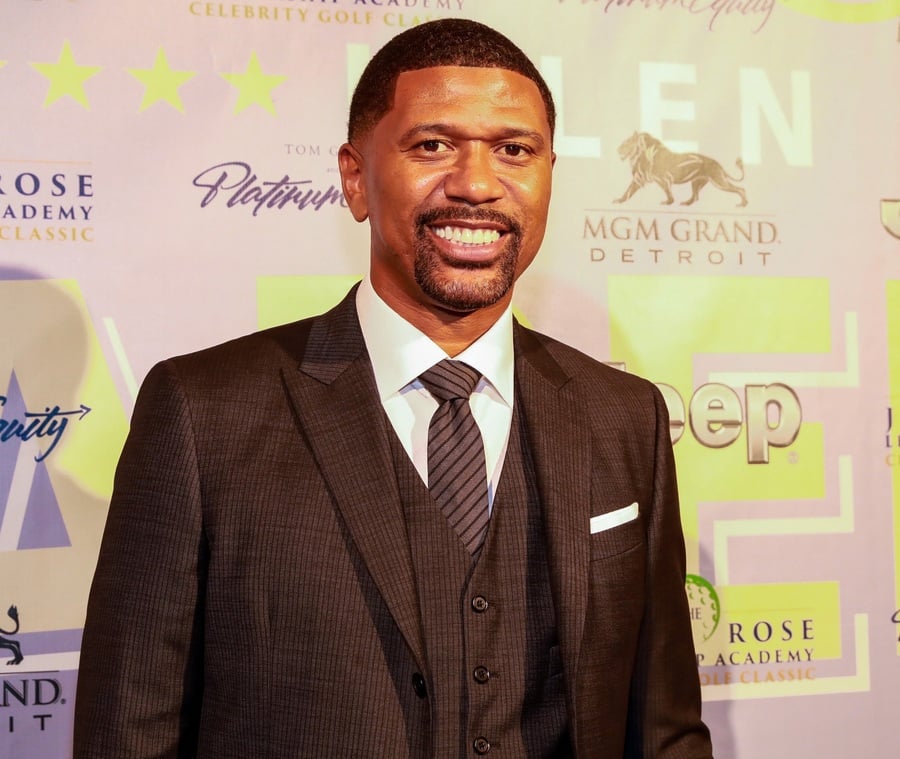 Philanthropic Work: Rose established his Jalen Rose Foundation/Charitable Fund in 2000, an organization which aims to help create life-altering opportunities for underprivileged youth. The organization's primary objective is developing unique programs (not to mention grant distributions) for various qualified nonprofit organizations. Rose's charitable work focuses on the educational side as well as the athletics side, all of which are distributed in Detroit (Jalen's hometown) as well as other communities on an as-needed basis.

Rose and his work have been recognized by The Detroit News, which honored Rose with their "Michiganian of the Year Award", recognizing Rose for his efforts to improve and uplift Detroit (and the state of Michigan as a whole). Rose was also awarded the Annual National Civil Rights Museum Sports Legacy Award in 2016.

Real Estate: In 2011 Jalen paid $2.3 million for a home in Orchard Lake, Michigan. The 8,300 square-foot home sits on a little under an acre of lakefront property. 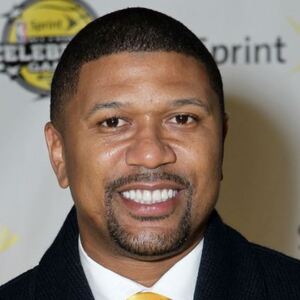