He was drafted #33 overall by the Sacramento Kings in the 2010 NBA Draft. Hassan Whiteside played for the Kings from 2010 to 2012. He bounced around playing in the G League and other countries and won the NBL championship in 2013 and was also an NBA D-League champion. Whiteside joined the Miami Heat in 2014. He was the NBA blocks leader in 2016 and the NBA rebounding leader in 2017. In 2016 he was selected to the NBA All-Defensive Second Team. Whiteside signed a four year deal for $98 million with the Heat in 2016. Between June 2017 and June 2018, Hassan Whiteside made $25 million between salary and endorsements. 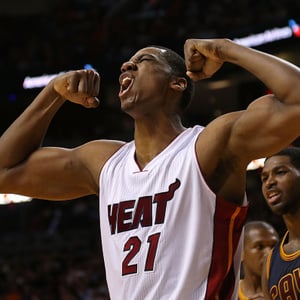