Glen Rice net worth and salary: Glen Rice is an American retired basketball player who has a net worth of $25 million dollars. Glen Rice was born in May of 1967 and is best known for playing professional basketball player. He stands 6'8″ tall and played as a guard and forward throughout his basketball career.

He was also a three-time NBA All-Star, having made nearly 1,600 points across his career. Rice played professionally for 15 years. He also earned an NBA All-Division I championship and an NBA championship, as well as winning the NBA All-Star Game MVP award, as well as the NCAA basketball tournament's most outstanding player award. After retiring from professional basketball, he has since began working as a promoter for MMA fighting, and heading up G-Force Fights, a company that hails out of Miami. In 2008, Rice was arrested for alleged battery after he supposedly attacked a man who was in his wife's closet. Rice and his wife were estranged at the time of the attack, and the charged were later dropped. Glen Rice, Jr., Rice's son who was born in January of 1991, was drafted to play for the Philadelphia 76ers in 2013. He was the 35th overall draft pick. 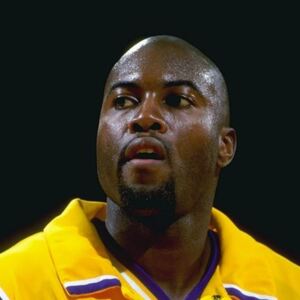