Henderson played his college basketball for Duke where he was first-team All-ACC in 2009 and third-team All-American – AP and NABC in 2009. He was drafted #12 overall by the Charlotte Bobcats in the 2009 NBA Draft. Gerald Henderson played for the Bobcats / Hornets from 2009 to 2015. He also played for the Portland Trail Blazers from 2015 to 2016 and for the Philadelphia 76ers from 2016 to 2017. His father Gerald Henderson also played in the NBA. His career was cut short due to injuries but during his NBA career he averaged 11.2 points per game along with 3.2 rebounds per game and 1.9 assists per game. 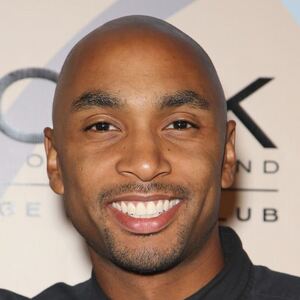