Felipe Lopez net worth: Felipe Lopez is a Dominican former professional basketball player who has a net worth of $3 million. Felipe Lopez was born in Santiago de los Caballeros, Dominican Republic in 1974. He was a 6'5″ shooting guard who played at Rice High School where he was a McDonald's All-American MVP in 1994.

Lopez played his college basketball at St. John's where he was named first-team All-Big East and the Haggerty Award winner in 1998. Felipe Lopez was drafted #24 overall by the San Antonio Spurs in the 1998 NBA Draft. He was traded immediately to the Vancouver Grizzlies where he played from 1998 to 2000. Lopez played for the Washington Wizards from 2000 to 2001 and for the Minnesota Timberwolves from 2001 to 2002. He signed with the Dallas Mavericks but never played a regular season game and then he trained for the Orlando Magic and Los Angeles Clippers before signing with Lleida. During his career in the NBA, Felipe earned a little less than $3 million in salary and several million from endorsements. 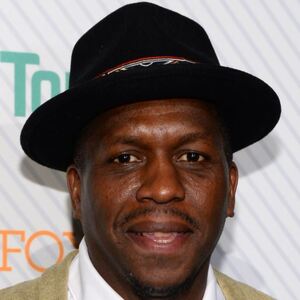