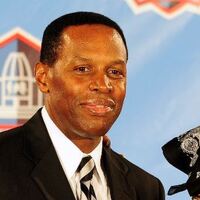 Eugene Parker net worth: Eugene Parker was an American basketball player and sports agent who had a net worth of $8 million dollars. Eugene died on March 31, 2016.

Born in Fort Wayne, Indiana on February 24, 1956, Parker is best known for working with Deion Sanders and Emmitt Smith. He has been ranked high in the charts as one of the most influential minorities in athletics, according to Sports Illustrated. Parker played as a forward for the San Antonio Spurs in the National Basketball Association. He was drafted in 1978 as a round five, 108th pick. He attended Purdue University and was added to the Indiana Basketball Hall of Fame in 2001. 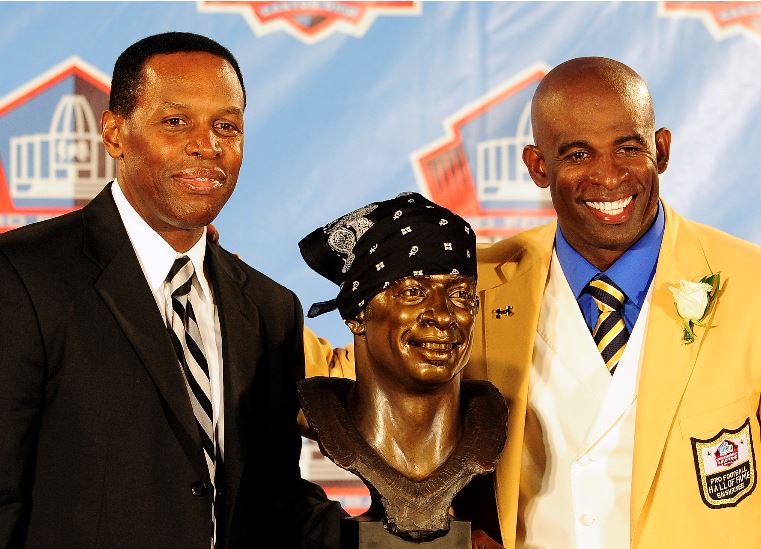