Etan Thomas Net Worth: Etan Thomas is a former American professional basketball player who has a net worth of $16 million. Born in Harlem, New York, in 1978, Etan Thomas played at Booker T. Washington High School in Oklahoma before returning to his home state to play college basketball for the Syracuse University Orange from 1996 until 2000.

As a senior, Thomas earned Big East Defensive Player of the Year honors. The Dallas Mavericks drafted him with the 12th overall pick during the first round of the 2000 NBA Draft, but he did not make his league debut until 2001 as a member of the Washington Wizards. The six-foot-ten, 260-pound center and power forward played with the Wizards until 2009 when he joined the Oklahoma City Thunder until 2010. Thomas last played with the Atlanta Hawks from 2010 until 2011, though, to date, he has not officially announced from professional basketball. Prior to the 2008 season, Thomas underwent open heart surgery after team doctors found he was suffering from an aortic valve that was leaking. Thomas published his first book, a collection of poetry, in 2005, called "More Than an Athlete: Poems by Etan Thomas". Several of his poems spoke of his time in the NBA. He is active in several political events and was an outspoken supporter of Barack Obama's presidential run in 2008. 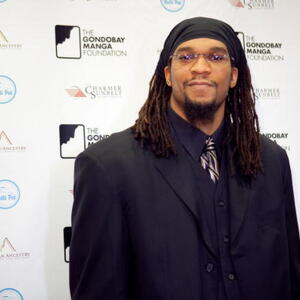