Devin Booker net worth: Devin Booker is an American professional basketball player who has a net worth of $30 million. Devin Booker was born in Grand Rapids, Michigan in October 1996. He is a shooting guard who played at Moss Point High School where he was a McDonald's All-American.

Booker played college basketball at Kentucky where he was named to the SEC All-Freshmen Team as well as Second-team All-SEC and SEC Sixth Man of the Year.

Booker was drafted #13 overall in the 2015 NBA Draft by the Phoenix Suns and has played there his entire career. He became the younger player to score more than 60 points at a game when he scored 70 on March 24, 2017. His father Melvin Booker also played in the NBA. 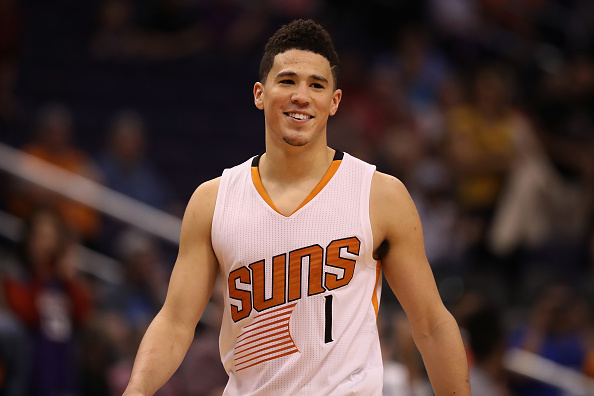 During his first season, Devin Booker averaged 13.8 points per game, 2.6 assists per game, and 2.5 rebounds per game and was selected to the NBA All-Rookie First Team. 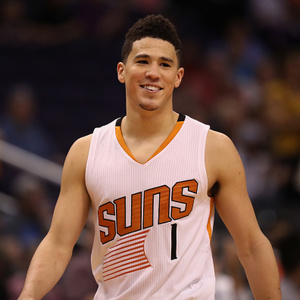