Deron Williams net worth and salary: Deron Williams is a retired American basketball player who has a net worth of $65 million. During an NBA career that lasted from 2005 to 2020, Deron earned $157 million in salary alone. His peak single-season salary of $19.78 million came in 2015-2015 season from the Brooklyn Nets.

Deron was born on June 26, 1984 in Parkersburg, West Virginia he won two state wrestling championships while attending elementary school and middle school. He continued his wrestling career at The Colony High School in The Colony, Texas. He had an impressive record of an average of 17 points, 9.4 assists, and 2 steals per game as a junior in 2001. 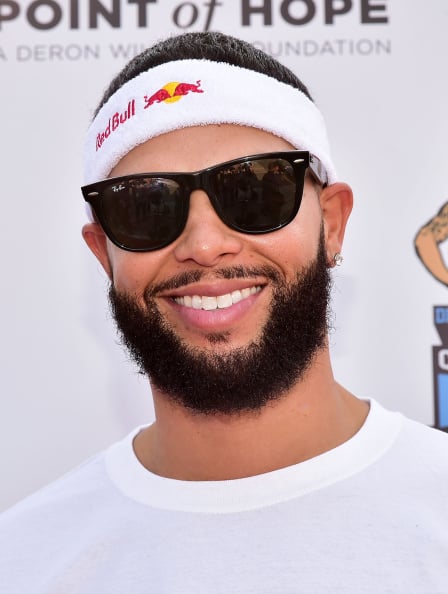 Williams was a gold medal winner at the 2008 Summer Olympics, as well as a three-time All-Star. Deron was educated at the University of Illinois where he played college basketball. Among his many awards and accomplishments are: NBA All-Star for 2010, 2011, and 2012, VBA All-Rookie First Team in 2006, NBA Skills Challenge Champion in 2008, Gold medal with Team USA, FIBA Americas Championship 2007 and a Gold medal with Team USA, 2008 Summer Olympic Games. 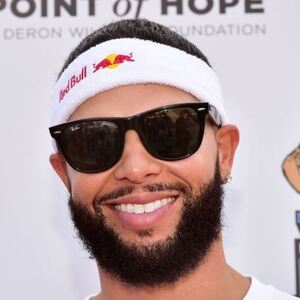