Dell Curry net worth: Dell Curry is an American former professional basketball player who has a net worth of $8 million. Dell is the father of NBA MVP Steph Curry and NBA player Seth Curry.

Dell Curry was born in Harrisonburg, Virginia in June 1964. He was a 6'4″ shooting guard and small forward who was a McDonald's High School All-American at Fort Defiance High School. Curry won state championships is basketball and baseball and was drafted by the Texas Rangers in the 1982 MLB Draft. Curry played college basketball for Virginia Tech where he was a three time First-team All-Metro Conference selection. He was named Metro Conference Player of the Year and a Consensus second-team All-American in 1986. 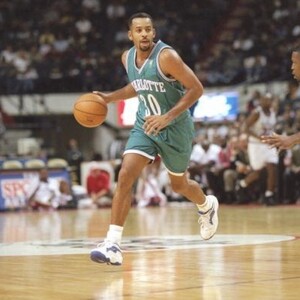