Being named to the Preseason All-Big East First Team as a senior, he was picked 55th overall in the 2012 NBA Draft by the Dallas Mavericks. However, he was immediately traded to the Los Angeles Lakers, where he remained until 2013. The Lakers released him in January 2013, and he spent the remainder of the 2012-2013 season with Spartak St. Petersburg of the Russian Professional Basketball League. Later on, he got back to the NBA for a brief period of time, playing with the Boston Celtics and then the Lakers, respectfully. As of October 18, 2013, Darius Johnson-Odom signed with the Sichuan Blue Whales of China, with whom he still plays. 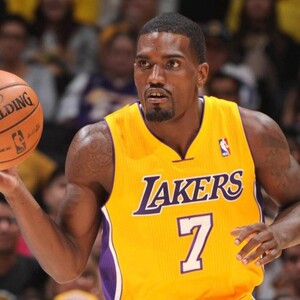