What is Daniel Gibson's Net Worth and Salary?

Daniel Gibson is an American professional basketball player who has a net worth of $4 million. Although talented, Daniel "Booby" Gibson played just seven seasons in the NBA before hanging up his sneakers. A combination of mental health issues, injuries, and relationship problems all resulted in Gibson ultimately stepping away from basketball in 2015. During his time in the NBA, he played primarily for the Cleveland Cavaliers.

Daniel Hiram Gibson was born on February 27th of 1986 in Houston, Texas. During his high school years, Daniel quickly displayed promising athletic talents, averaging 25.5 points per game on his school team. He was also a keen student, graduating sixth out of a class of over 200 students. In addition, Gibson was a member of the National Honor Society.

After graduating from high school, Daniel enrolled at the University of Texas at Austin and became a successful guard on the college team. Scoring 935 points over two seasons with the Longhorns, he earned First-Team NABC Al-District 9 honors and many other accolades. After two years, he left university and declared his eligibility for the NBA Draft.

In 2006, Daniel was drafted by the Cleveland Cavaliers. During his rookie season, Gibson helped the Cavs reach the playoffs by scoring many three-pointers. He earned a starting position in the team, and by the end of the season, he had started 16 games. Gibson also played particularly well during the playoffs, and scored more than 31 points in a game against the Pistons. In the NBA Finals, Daniel played mostly off the bench but showed strong potential.

In the 2007-2008 season, Gibson started more games and continued to impress, at one point scoring six three-pointers in a single match. An ankle injury began to trouble him at this point, causing him to miss 18 games. Injury woes would continue into the season, as he suffered a separated shoulder in a game against the Boston Celtics during the Eastern Conference Semi-Finals. He finished the season by earning second place in the Three-point Shootout of the Rookie Challenge.

In 2008, Gibson underwent surgery on his ankle. Although the Cavaliers signed him to a new contract after the surgery was completed, this was the beginning of the end for Daniel. He went on to play four more seasons with the Cleveland Cavaliers before widespread speculation arose on whether he would continue to play.

In 2008, Gibson signed a five-year, $21-million contract with the Cavaliers. 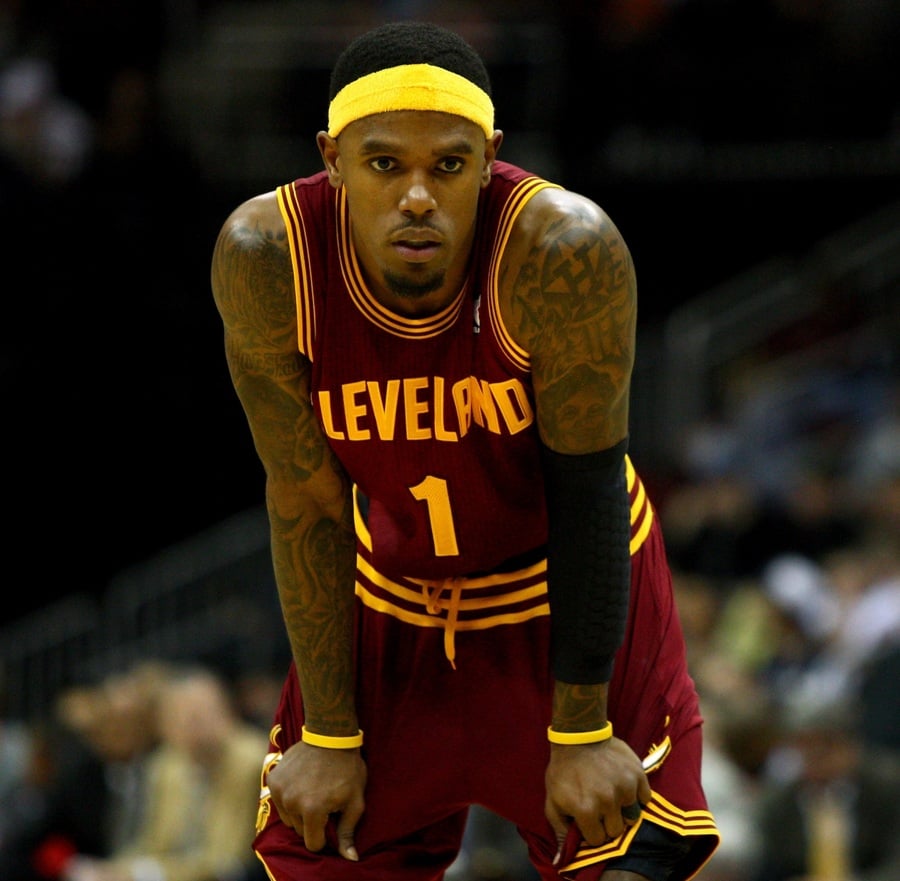 In 2011, Daniel Gibson's high-profile wedding with singer Keyshia Cole was filmed as part of a reality show on BET called "Keyshia & Daniel: Family First." The wedding was later aired in 2012, and the couple separated two years later. During their relationship, Cole and Gibson had one child together.

In 2013, Daniel turned himself in to the authorities, having been charged with second-degree battery earlier that month in New Orleans. The altercation apparently occurred at a nightclub.

In 2014, it was reported that Daniel Gibson and his estranged wife Keyshia Cole had sold a home in Westlake, Ohio to Kyrie Irving. The pair sold the home to Irving for $800,000. It was initially purchased by Gibson for $1.25 million in 2009, and he had been trying to sell the residence for $1.1 million in 2008. With Tudor-style construction, the 2007-built residence features highlights such as a music studio, a hidden room, a home theater, a trophy room, and a wet bar.

Brazilian cherry hardwood floors are another nice touch, and the residence boasts four bedrooms and over 5,500 square feet of living space. Daniel sold this property at a substantial loss, and observers believed that it had something to do with his separation from Keyshia Cole, which also occurred in 2014. At times like these, properties are often liquidated quickly in order to split the resulting funds equally among spouses. 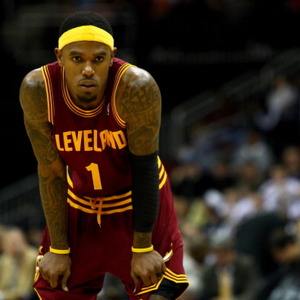