Dan Fegan net worth and salary: Dan Fegan was an American sports agent who had a net worth of $40 million dollars at the time of his death in 2018. A graduate of Yale Law School, Dan Fegan was a very successful sports agent who worked for his own agency until 2010, when it was purchased by Arnaud Lagardere, a French businessman with an interest in bolstering the European basketball scene. The new agency is now known as Lagardere Unlimited. Mr. Fegan was known for his "chess-like" way of working with clients, managers, and agents. During his career he represented some of the NBA's most popular athletes, including Ricky Rubio, John Wall, Dwight Howard, Kris Humphries, and Yi Jianlian, among many others. He handled more than $2 billion worth of contracts for players. He made headlines during the summer of 2012, when it was revealed that he had been anonymously leaking information about Dwight Howard meeting with Magic General Manager, Rob Hennigan. Mr. Fegan was apparently attempting to dispel rumors about the meeting, by leaking the truth. Tragically, Dan Fegan died on February 25, 2018 after getting into a car accident in Colorado. In December 2018, Dan's former Beverly Hills estate was put on the market for $14.5 million. Dan bought the house a decade earlier for $2.585 million. 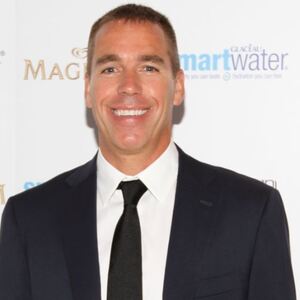