Cuttino Mobley Net Worth: Cuttino Mobley is a former American professional basketball player who has a net worth of $24 million. Cuttino Mobley was born in Philadelphia, Pennsylvania, in 1975, and played college basketball at Rhode Island from 1994 until 1998. The six-foot, four-inch, 190-pound shooting guard was named the A-10 Conference Player of the Year in 1998.

The Houston Rockets selected Mobley with the 41st overall pick during the second round of the 1998 NBA Draft. Mobley played the majority of his career with the Rockets before joining the Orlando Magic from 2004 until 2005, the Sacramento Kings in 2005, and, finally, the Los Angeles Clippers from 2005 until 2008. He had his best playoff run with the Clippers in 2006, appearing in 12 games. Mobley earned NBA All-Rookie second team honors in 1999. He finished his professional career with 11,964 points, 2,902 rebounds, and 2,015 assists after announcing his retirement on December 10, 2008. Mobley's career was cut short after a doctor discovered he was suffering from hypertrophic cardiomyopathy. He retired as a member of the New York Knicks; prior to the discovery of his heart condition, Mobley had been traded to the team. Shortly after, he earned the Native Son Award, given by the Philadelphia Sports Writers Association. 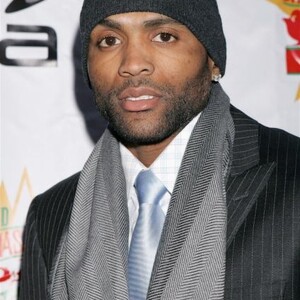