Craig Hodges net worth: Craig Hodges is an American former professional basketball player and coach who has a net worth of $1 million. He is best known for winning two NBA championships with the Chicago Bulls. 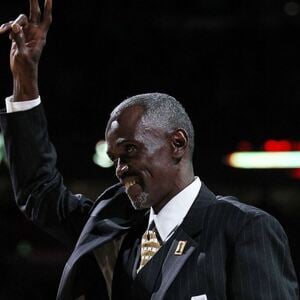