What is Clyde Drexler's Net Worth?

Clyde Drexler is a retired American professional basketball player who has a net worth of $20 million. Known by his fans as "Clyde the Glide," Drexler spent a total of 15 seasons in the NBA while playing for teams like the Portland Trail Blazers and the Houston Rockets. During this time, he earned ten All-Star honors and won the NBA championship with the Rockets in 1995.

Outside of the NBA, Clyde claimed a gold medal at the 1992 Olympics with the United States basketball team. He was inducted into the Basketball Hall of Fame in 2004 and 2010 (once as an individual and then as a member of the Olympic team). Today, Drexler is considered one of the best basketball players of all time and one of the best shooting guards to ever take to the court.

During his career, Drexler earned $31.1 million in salary alone. This is the equivalent of $50 million in today's money after adjusting for inflation. His peak career salary of $9.8 million was earned during his time with the Houston Rockets in the 1995-1996 NBA season.

Clyde Austin Drexler was born on June 22nd of 1962 in New Orleans, Louisiana. However, he was mostly raised in the South Park area of Houston, Texas as a young boy. While he attended high school in Houston, he played for the baseball team but failed to make the cut for the basketball team. Finally, he was able to join the team as a senior, and he started receiving considerable attention from colleges after strong performances in 1979.

Despite fans initially doubting his abilities, Drexler proved them all wrong and recorded several impressive performances for the University of Houston. During this time, he became known for his dunking and driving talents. He eventually declared himself eligible for the NBA draft as a college junior and left his university after setting a number of records.

Clyde began his career after being selected by the Portland Trail Blazers as the 14th overall pick of the 1983 NBA draft. His rookie season was quite slow, although he got more playing time during his second season. By his third season, he had made the All-Star team for the first time. By the 1989-1990 season, the Portland Trail Blazers went to the NBA Finals but lost to the Detroit Pistons in five games. Portland continued to play well over the next few years, recording some of their best-ever seasons.

In 1992, Drexler joined the Gold-medal-winning US Olympics basketball team. Three years later, he had been traded to the Houston Rockets. This was after Portland's performance levels had dropped significantly, and it was clear that this team was no longer a championship contender. By moving to Houston, Clyde aimed for two goals: Firstly, he wanted to return to his hometown. Secondly, he wanted to win a championship. In the end, he managed to achieve both of these priorities.

The Houston Rockets victory in 1995 was one of the major upsets of the NBA, as the team did not perform all that well during the regular season. But for whatever reason, they completely transformed during the playoffs, with Drexler teaming up with Hakeen Olajuwon to send them right to the top. They eventually faced off against the Orlando Magic and claimed victory with a clean sweep. This was Clyde's last appearance in the NBA finals, and he finished on a high note with an average of 21.5 points per game. He would play for three more years, eventually retiring in 1998 and coaching several teams throughout the next few years. 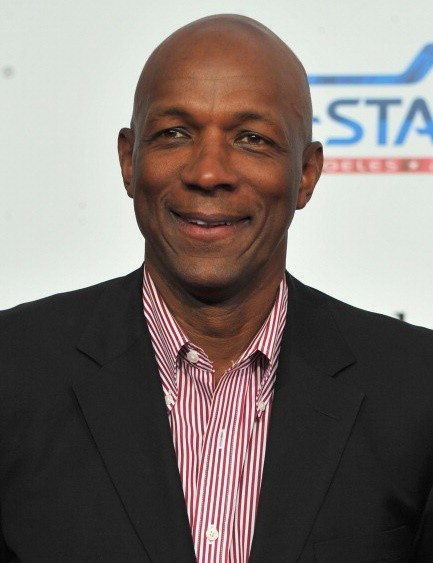 Drexler was celebrated for his fast pace and his general athleticism. His nickname was a reflection of his ability to "glide" around the court in a seemingly effortless fashion. During his college career, his shooting ability was considered substandard. However, this skill improved with time, with Clyde eventually becoming an effective outside shooter. By far, his most notable skill was his jumping ability. This allowed him to dunk the ball in a truly spectacular fashion during games and NBA All-Star dunk contests.

At the end of the day, Clyde was an extremely well-rounded player with very few weaknesses. He racked up an impressive number of rebounds, assists, and steals over the course of his career, while also developing a reputation as an excellent shot blocker. In 2008, it was reported that Clyde had recorded a higher average of offensive rebounds than any other guard in the NBA.

Drexler owns a chain of barbecue restaurants with his siblings called Drexler's World Famous BBQ & Grill. These restaurants are located throughout Houston.

Drexler began investing heavily in real estate back during his rookie NBA season, and he manages these properties through his LLC, Drexler Holdings. He has reportedly owned multiple homes throughout Houston and Portland.

After divorcing his first wife in 2011, Clyde went on to marry his second wife Tonya in 2014. Drexler has four children. 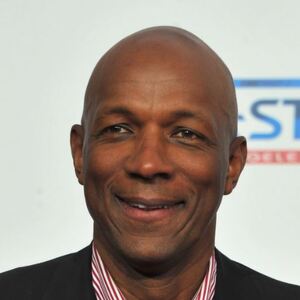