He went on to graduate from Ohio State University with a degree in Marketing. He continued to play basketball in college, again amassing multiple athletic awards and honors. The Indiana Pacers drafted him in 1982, and he excelled during his rookie season with the team. He was poised to become the next major NBA star. However, severe knee problems forced him to retire in 1986. In the early 90s, he began working as a basketball analyst, and has since provided analysis for ESPN, Big East Sports, the Prime Network, and CBS Sports. He is also the Vice President of Player Relations for the Indiana Pacers. 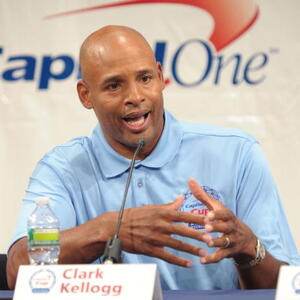