Christian Laettner Net Worth: Christian Laettner is a retired American basketball player and entrepreneur with a net worth of $10 million. Laettner played 13 seasons in the NBA, during which time he earned over $61 million in salary alone.

Christian played in four consecutive Final Fours while attending Duke University and holds several NCAA Tournament records, including most points scored (407), most free throws made (142), most free throw attempts (167), and most games played (23).

After his basketball career, Laettner became co-owner of the community development company Blue Devil Ventures (BDV), which developed mixed use communities in the Durham area. Christian and former Duke teammate Brian Davis purchased the Major League Soccer Team D.C. United in 2007, and Laettner began operating youth basketball training camps in 2011. He has also worked as an assistant coach for the NBA Development League. Christian was the only college player chosen to play on the "Dream Team" in the 1992 Summer Olympics; the team earned a gold medal and a spot in the U.S. Olympic Hall of Fame, Naismith Memorial Basketball Hall of Fame, and FIBA Hall of Fame.

Early Life: Christian Laettner was born Christian Donald Laettner on August 17, 1969, in Angola, New York. His mother, Bonnie, was a teacher, and his father George, worked at the "Buffalo News." Christian has a brother, Christopher, and two sisters, Leanne and Katie. Christian and Christopher often made money by working as farm laborers. Laettner attended the Nichols School, a private school, and worked as a janitor there to help pay for the tuition costs that weren't covered by his financial aid package. While attending Nichols, Christian scored more than 2,000 points, which broke a school record, and the basketball team won two state titles.

College Career: After high school, Laettner enrolled at Duke University and played on the Blue Devils from 1988 to 1992. During his last two seasons, he was considered the team's star player and led them to two national titles, the first in Duke's history. Christian was a starter all four years, and the team won 21 of the 23 NCAA tournament games he played in. As a senior, Laettner scored 21.5 points per game, and his career, which landed him in the National Collegiate Basketball Hall of Fame, is considered by many to be one of the best in college basketball history. Duke retired Christian's jersey (#32) in 1992.

Opposing fans have reviled Laettner during his career, and in 2013, he was voted the "Most Hated College Basketball Player" in an ESPN.com poll. In 2016, ESPN made the documentary "I Hate Christian Laettner" for the network's "30 for 30" series. The documentary was narrated by Rob Lowe, and the film's description states, "He made perhaps the most dramatic shot in the history of the NCAA basketball tournament. He's the only player to start in four consecutive Final Fours, and was instrumental in Duke winning two national championships. He had looks, smarts and game. So why has Christian Laettner been disliked so intensely by so many for so long? Maybe it was the time he stomped on the chest of a downed player, or the battles he had with his teammates, or a perceived sense of entitlement. But sometimes, perception isn't reality." 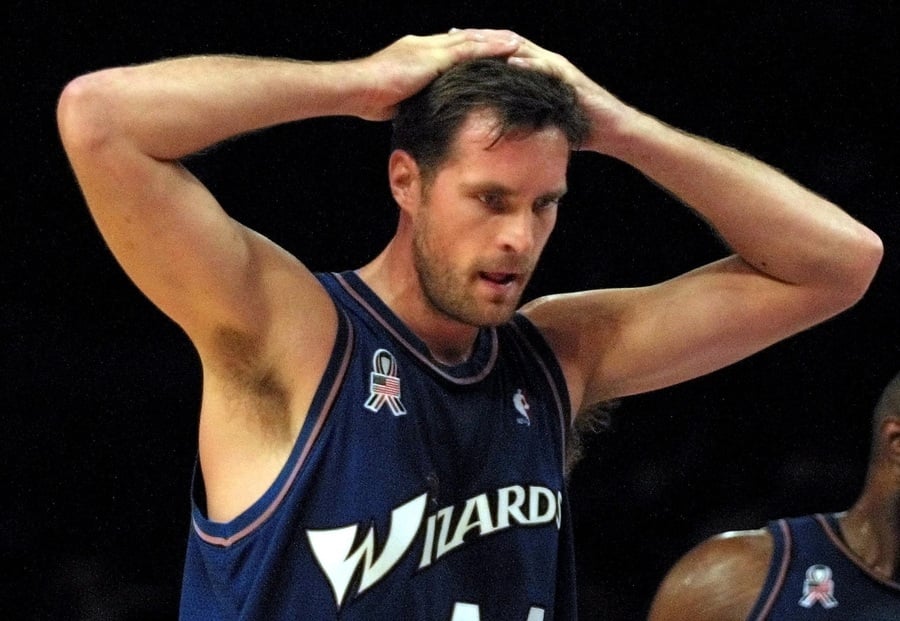 Personal Life: Christian married Lisa Thibault on September 28, 1996, and they have three children, daughters Summer and Sophie and son Tor. Lisa filed for divorce in 2015. In 2001, Laettner donated $1 million to the Nichols School, with $250,000 going to a scholarship fund and $750,000 going toward Nichols' gymnasium fund. In 2005, Christian and Brian Davis gave $2 million to Duke University for a scholarship and new athletic facility.

Financial Issues: Despite having earned over $60 million in his playing career and having some moderate success as an entrepreneur, in 2012, Laettner and Davis were reportedly $30 million in debt to various creditors.

In July 2016, a group of creditors filed motions claiming that Laettner owed a collective $14.05 million in various unpaid debts. The creditors were reportedly attempting to force Christian into bankruptcy. A few months later, he reached a repayment deal that would allow him to avoid bankruptcy. 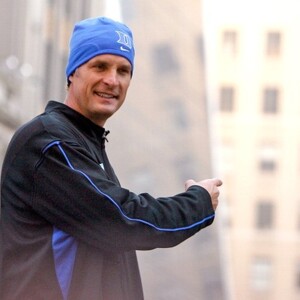