What is Chris Webber's Net Worth?

Chris Webber is a retired American professional basketball player who played in the NBA for the Golden State Warriors, Sacramento Kings, Washington Bullets, Philadelphia 76ers, and Detroit Pistons. Chris Webber has as net worth of $70 million. In college, as part of a freshman group known as the Fab Five, he led the Wolverines to two consecutive NCAA Men's Division I Championships. Webber is a five-time NBA All-Star and All-NBA Team member.

Chris Webber was born as Mayce Edward Christopher Webber III in 1973 in Detroit, Michigan. As a teen, he went to Detroit Country Day School, and became Michigan's most recruited high school basketball player since Magic Johnson. Webber led his school to three MHSAA State Championships, and was named both Michigan's Mr. Basketball and National High School Player of the Year his senior year.

For college, Webber attended the University of Michigan for two years. As a freshman, he was part of a group known as the Fab Five, which also included Juwan Howard, Jalen Rose, Ray Jackson, and Jimmy King. The Fab Five made it to the NCAA finals in both 1992 and 1993, but lost both times. Although Webber was named a first-team All-American in his second season, he was stripped of his honor after it was revealed he had received $200,000 from a local booster during his college playing career. As a result, he was banned from any affiliation with Michigan's basketball program.

In the 1993 NBA draft, Webber was selected by the Orlando Magic; however, the team traded him immediately to the Golden State Warriors. With the Warriors, Webber had an incredible first year; averaging 17.5 points and 9.1 rebounds per game, he went on to win the NBA Rookie of the Year Award. However, Webber often clashed with his coach, Don Nelson. Consequently, he used his one-year escape clause and stated his intention to leave the Warriors for good. The team thus traded Webber to the Washington Bullets, which became the Washington Wizards in 1997.

Webber spent three years with the Bullets. In his first season, he was limited to only 15 games due to injuries. He bounced back the following year, when he was named to his first All-Star team and led the Bullets to their first playoffs in almost a decade.

In 1998, Webber was traded to the Sacramento Kings. He had a highly successful first season with the team, winning the rebounding title with a league-high average of 13 rebounds per game. The Kings subsequently made it to the 1999 playoffs, losing to the Utah Jazz. Over the ensuing years, the Kings emerged as one of the top franchises in the league. In the 1999-2000 season, Webber led the team to 44 wins and the first round of the playoffs. He had an even better season in 2000-01, averaging a career-best 27.1 points per game and again leading the Kings to the playoffs. Named to the All-Star team in both 2000 and 2001, Webber was one of the premier power forwards in the NBA at the time. 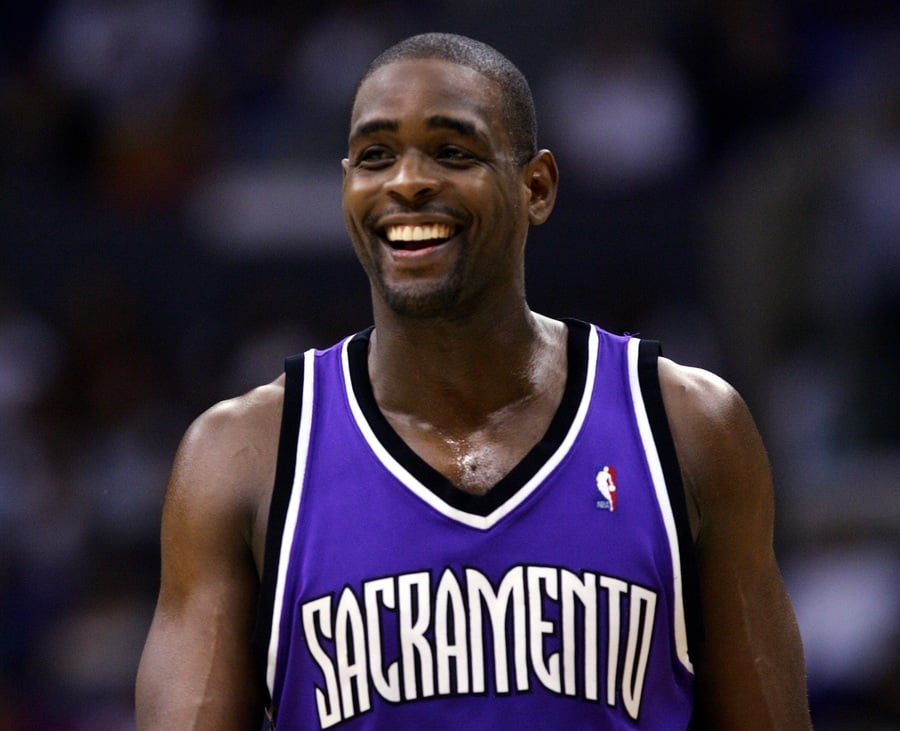 For the 2001-02 season, Webber helped lead the Kings to a Pacific division title and a league-best record of 61-21. Additionally, he made his fourth All-Star team. The Kings went on to defeat the Jazz and the Mavericks in the playoffs, leading them to face their arch-rivals the Lakers in the Western Conference Finals. The series was among the most memorable and controversial in NBA history, with both teams trading wins in the first six games. In the deciding seventh game, Webber recorded 20 points and eight rebounds before the game went into overtime. However, after a foul led to Shaquille O'Neal making both of his free throws, the Kings ended up losing the championship. The team made it back to the Western Conference Semifinals in 2003, but a severe knee injury took both Webber and his team out of contention for the title. He returned the next season after undergoing surgery, again leading the Kings to the Western Conference Semifinals. The team traded wins with the Timberwolves over the first six games, but lost in the seventh.

76ers, Pistons, and Return to Warriors

Webber was traded to the Philadelphia 76ers in 2005. That year, he helped lead the team to the playoffs, where they fell to the Detroit Pistons. Due to his prior knee surgery, Webber had lost much of his jumping ability, and was considered a defensive liability. In the 2006-07 season, he only played 18 of 35 games. Subsequently, the 76ers waived Webber. In early 2007, he signed with the Detroit Pistons. He improved the team and led them to the Eastern Conference Finals, but lost to the Cavaliers in six games. Webber was not re-signed to the team in the off-season, leaving him as a free agent.

In early 2008, Webber returned to the Warriors for the rest of the season. In the nine games he played, he averaged 3.9 points and 3.6 rebounds. Shortly after, Webber officially retired from playing due to persistent problems with his knee. He was waived by the Warriors in March of 2008.

Webber has a history of run-ins with the law. In 1998, he was arrested and charged with second-degree assault, possession of marijuana, driving under the influence, and resisting arrest, among other charges. He was ultimately acquitted of most of these violations. Later, in 2002, Webber was charged with lying to a grand jury during a larger investigation into a numbers gambling operation. This was connected to the University of Michigan basketball scandal, in which Michigan basketball program booster Ed Martin was convicted on counts of robbery and tax evasion. Webber had accepted illicit loans from Martin, and pled guilty to criminal contempt for lying about his role in the scandal.

In 2021 Chris launched a $100 million private equity fund with JW Asset Management with the goal of investing in cannabis startups. 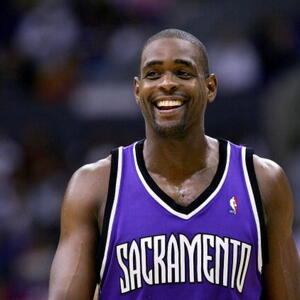