Charlie Bell net worth: Charlie Bell is an American professional basketball player who has a net worth of $1 million dollars. Born in Flint, Michigan, Charlie Bell played for his high school basketball team in Flint, and then went on to a successful college hoops career with Michigan State University. He was signed by the Phoenix Suns as a free agent in 2001, and spent the next year bouncing from the Suns, to the Eclipse, to the Dallas Mavericks, before choosing to leave the NBA and head to Europe. From 2002 to 2004, he placed for Benetton Treviso, Virtus Bologna, and Mabo Livorno, all in based in Italy. His time in Italy was marked by injury, and it was not until he moved to Spain to play for Leche Rio Breogan, that he finally returned to his previous level of play. His time in Spain was quite successful. He then returned to the US to play with the Milwaukee Bucks, and played successful for the team through 2010. He was then traded to the Golden State Warriors, who subsequently waived him. He is now playing for Otto Caserta in Italy and only making $100,000 per year. 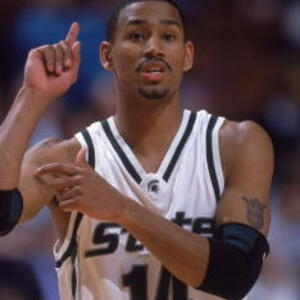