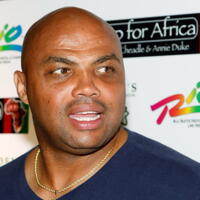 What is Charles Barkley's net worth and salary?

Charles Barkley is a retired professional basketball player and current television sports analyst who has a net worth of $60 million. Charles Barkley's net worth would be much higher, but he admittedly blew an estimated $10-30 million during his lifetime gambling.

Both during and after his professional playing days, Charles has been a popular brand endorser, regularly appearing in commercials for a number of major brands. He has earned tens of millions from endorsements with companies like Nike, FanDuel, T-Mobile, McDonald's, Dick's Sporting Goods and Right Guard. At the peak of his playing days, Charles appeared in a very famous Nike commercial in which he stated: "I am not a role model".

In retirement, Charles has carved out an impressive career as a sports commentator. He is one of hosts of the extremely popular TNT show "Inside the NBA." More info on his TNT contract and salary later in this article.

During his playing career, Charles Barkley earned a total of $40.3 million in salary alone. His peak salary year was his final season with the Houston Rockets in 1999 when he was paid $9 million. That's the same as around $14 million today after adjusting for inflation. 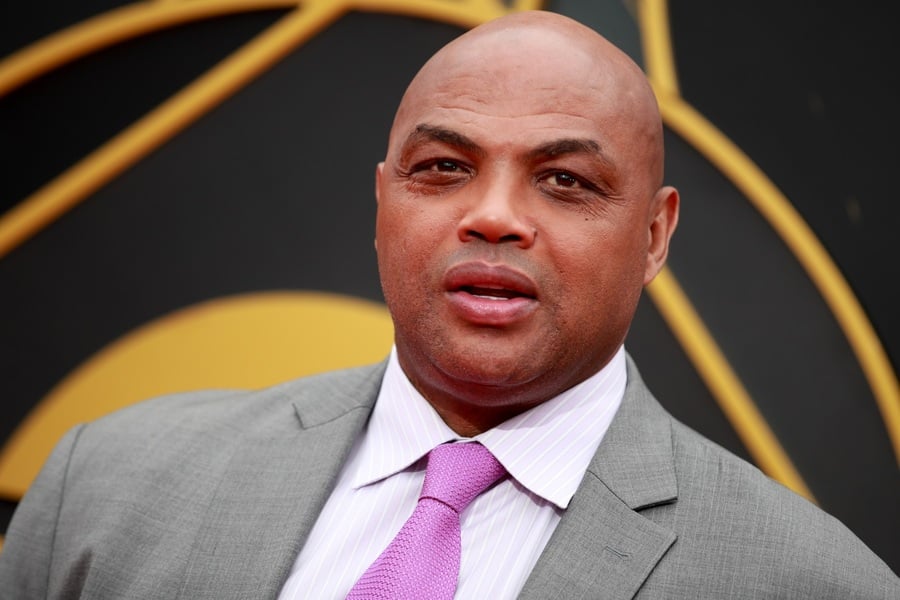 Charles Barkley was born on February 20, 1963 in Leeds, Alabama. When he was a baby, his father abandoned the family. His mother later remarried and had two more sons, and his stepfather tragically died in an accident when Charles was just 11 years old. He attended Leeds High School and failed to make the varsity basketball team as a junior, but improved his senior year well enough to garner attention from Auburn University's head coach who was at one of his better games. He was recruited to the university and majored in business management from 1981 to 1984. He played college basket for Auburn for three seasons. Barkley quickly became well known for his crowd-pleasing dunks and blocked shots. He did not have the typical body type of a basketball player–he was shorter than the average player and he struggled to lose extra weight. However, he received many accolades through his time at Auburn including Southeastern Conference (SEC) Player of the Year.

Barkley left Auburn in his junior year and was drafted as the fifth pick in the first round of the 1984 NBA Draft by the Philadelphia 76ers. By the 1986-87 season, he was the team leader, and the following season he became the Sixers' franchise player. He played in six all-star games during his time with the Sixers and was named MVP for two of them. Barkley's eight seasons in Philadelphia made him a household name and at this point he even had his own signature shoe line with Nike.

In July 1992, Charles was traded to the Phoenix Suns. He averaged 25.6 points and a career high 5.1 assists per game, which led the Suns to an NBA best record. He was awarded Most Valuable Player almost immediately after being traded, just the third player ever to have achieved the title so soon after being traded, and qualified for his seventh All-Star Game. Severe back pain cut his time with the Suns short, and he announced that the 95-96 season would be his last in Phoenix. During his tenure, Barkley had led the team in rebounds, steals, and scoring, and accomplished a All-NBA and All-Stars honors, along with a career-high .777 free throw shooting.

In 1996, Charles was traded to the Houston Rockets, and it got off to a rough start. He was suspended for the season opener for a fight with Charles Oakley during a preseason game. He continued to battle severe back pain and had to miss fourteen games out of 67. He did, however, become the team's second-leading scorer. The Rockets ended the season with a 57-25 record and advanced to finals, to be defeated by the Utah Jazz. Still plagued with injuries and pain, the 1999-2000 season proved to be his final year in the NBA. On April 19, 2000, he walked off the court to a standing ovation, immediately retired and ended his 16-year Hall of Fame career. 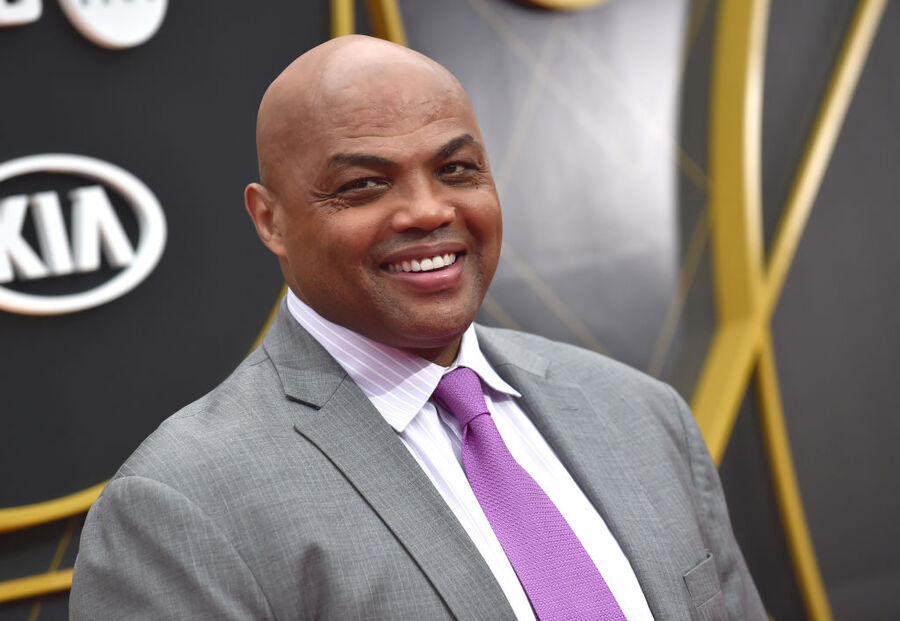 In 1994, Charles was invited to try out for the U.S. men's basketball team for the Summer Olympics of 1984. He made it to the final cuts of trials, but ultimately was not accepted. He formed part of the infamous "Dream Team" in the 1992 Olympics, consisting of fellow greats like Michael Jordan, Magic Johnson, Larry Bird, and Scottie Pippen, and won a gold medal as part of the men's team. Barkley ended up being the highest-scoring member of the team, and set a U.S. men's Olympic record for highest three-point field goal percentage (87.5%). Known by now for his trash-talking and ribbing of opponents, fans were not surprised when he intentionally elbowed a fellow player during a game. In 1994, Barkley led the team to Gold yet again in Atlanta.

"The Dream Team" made history with its incredible roster, and they were inducted into Naismith Memorial Basketball Hall of Fame in 2010. Sports Illustrated noted of the group that they were "arguably the most dominant squad ever assembled in any sport". The Dream Team craze seemed to spark a worldwide and nationwide re-interest in the sport.

Barkley has appeared as a studio analyst for TNT's network NBA coverage since 2000. He co-hosts "Inside the NBA", a post-game show, alongside Shaquille O'Neal, Ernie Johnson, Jr., and Kenny Smith.

As of this writing, Charles has won three Sports Emmy Awards for his work as an outstanding studio analyst. He's also been a studio analyst for joint coverage of the NBA games for CBS. He has worked as an analyst in every Final Four broadcast since 2011. He has stated plans to retire from TV in 2023.

In 2020 Charles Barkley signed a 5-year, $30 million deal with TNT to continue on as a co-host of "Inside the NBA." That worked out to a salary of $6 million per year.

In October 2022 it was announced that Charles had signed a 10-year $100 million contract extension to remain at TNT.

Barkley is a notorious gambler. He has admitted to losing roughly $10 million, potentially as much as $30 million, gambling in his lifetime including $2.5 million lost playing blackjack in under six hours.

A former Republican, Barkley reversed his stance and declared support for Barack Obama in the 2008 presidential election. For many years, he toyed with the idea of running for Governor of Alabama as an Independent. Barkley is an outspoken supporter of gay rights, and has been a vocal critic of President Donald Trump.