Channing Frye net worth: Channing Frye is an American professional basketball player who has a net worth of $10 million. Channing Frye was born in White Plains, New York in May 1983. He is a 6'11" power forward and center who played at St. Mary's High School where he was a McDonald's All-American. 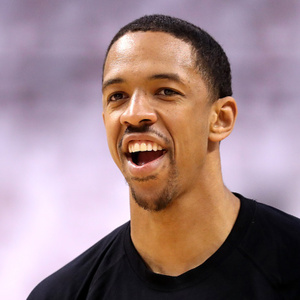