What is Chandler Parsons' net worth and salary?

Chandler Parsons is an American professional basketball player who has a net worth of $60 million. In his first decade in the NBA, Chandler earned $130 million in salary alone.

Chandler Parsons was born in Casselberry, Florida in October 1988. He is a 6'10" small forward who played at Lake Howell High School where he won the Florida Class 5a state basketball championship. Parsons played his college basketball for Florida where he was the SEC Player of the Year in 2011. He was also first-team All-SEC and an AP honorable mention All-American.

Chandler Parsons was drafted #38 overall by the Houston Rockets in the 2011 NBA Draft. He played in France for Cholet and played for the Rockets from 2011 to 2014. Parsons played for the Dallas Mavericks from 2014 to 2016 and joined the Memphis Grizzlies in 2016. In 2012 he was named to the NBA All-Rookie Second Team.

In January 2020 Chandler was stuck by a drunk driver. He had recently begun playing for the Atlanta Hawks and had only appeared in five games. The injuries could be career ending. 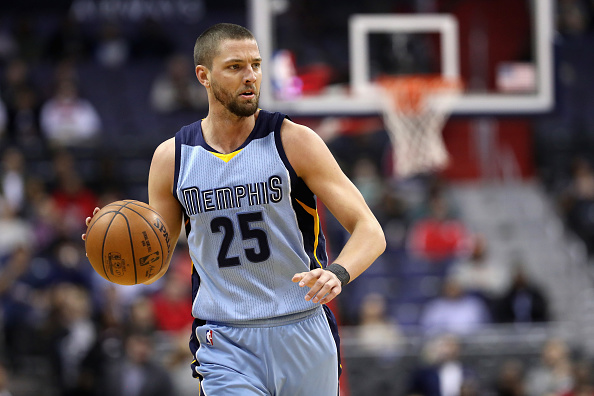 In 2014 he signed a three year deal for $46 million with the Mavericks. Between June 2017 and June 2018, Chandler Parsons earned $24 million between salary and endorsements, which made him one of the highest paid basketball players in the world.

In December 2019 Chandler spent $9.25 million on a home in Malibu. He bought the home from Anthony Zuiker, the creator of the CSI television franchise. Zuiker bought the house in 2017 for $7.5 million. Interestingly, Zuiker bought his new $12.15 Malibu mansion from a different NBA player, retired legend Kevin Durant. 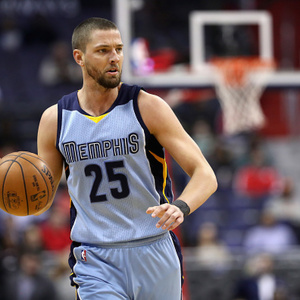