Cedric Ceballos net worth: Cedric Ceballos is an American former professional basketball player who has a net worth of $8 million dollars. Cedric Ceballos was born in Maui, Hawaii in August 1969. He was a 6'7″ small forward who played at Dominguez High School. Ceballos played his college basketball at Ventura and Cal State Fullerton.

He was drafted #48 overall by the Phoenix Suns in the 1990 NBA Draft. Cedric Ceballos played for the Suns from 1990 to 1994 and for the Los Angeles Lakers from 1994 to 1997. He rejoined the Phoenix Suns from 1997 to 1998 and played for the Dallas Mavericks from 1998 to 2000. Ceballos played for the Detroit Pistons in 2000 and the Miami Heat from 2000 to 2001. He also played in Israel, Russia, and the Philippines. He was also with the Harlem Globetrotters and was a part owner of the Arizona Scorpions. Ceballos was best known for winning the NBA Slam Dunk Contest in 1992 and was an NBA All-Star in 1995. 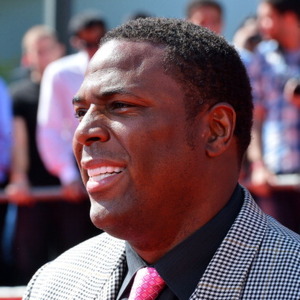