The Cleveland Cavaliers drafted Haywood with the 20th overall pick during the first round of the 2001 NBA Draft. He never played a regular season game with the Cavaliers until much later; instead, Haywood made his pro debut in 2001 with the Washington Wizards, where he remained for nearly a decade. Haywood went on to play with the Dallas Mavericks from 2010 until 2012, the Charlotte Bobcats from 2012 until 2014, and the Cleveland Cavaliers beginning in 2014. As of October of 2014, Haywood is a member of the Cavs. He was part of the 2011 Mavericks NBA Championship-winning team. To date, he has appeared in more than 50 career postseason games, averaging more than six points per playoff contest. Haywood has played internationally for the U.S. men's national team, and helped to capture the gold medal at the 1999 Summer Universiade in Palma. 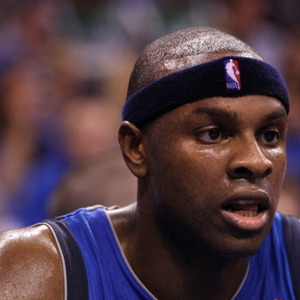