Ingram played his college basketball at Duke where he was the ACC Rookie of the Year in 2016 and he was also second-team All-ACC and an AP Honorable Mention All-American. Brandon Ingram was drafted #2 overall by the Los Angeles Lakers in the 2016 NBA Draft. He played for the Lakers from 2016 to 2019 before joining the New Orleans Pelicans in 2019. Through the 2020 season, his salary earnings topped $23 million. In 2017 he was selected to the NBA All-Rookie Second Team. Ingram signed an endorsement deal with Adidas Basketball in 2016 and he is an aspiring fashion designer. 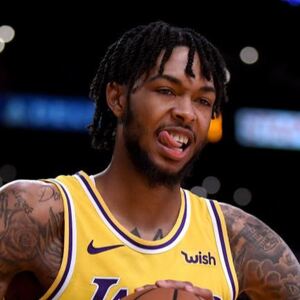