Bobby Simmons Net Worth: Bobby Simmons is an American professional basketball player who has a net worth of $18 million. Bobby Simmons was born in 1980 in Chicago, Illinois. He played college basketball close to home for the DePaul University Blue Demons from 1998 until 2001. The Seattle SuperSonics drafted Simmons with the 41st overall pick during the second round of the 2001 NBA Draft. He did not play a game for the SuperSonics and instead made his professional debut with the Washington Wizards, where he played until 2003. 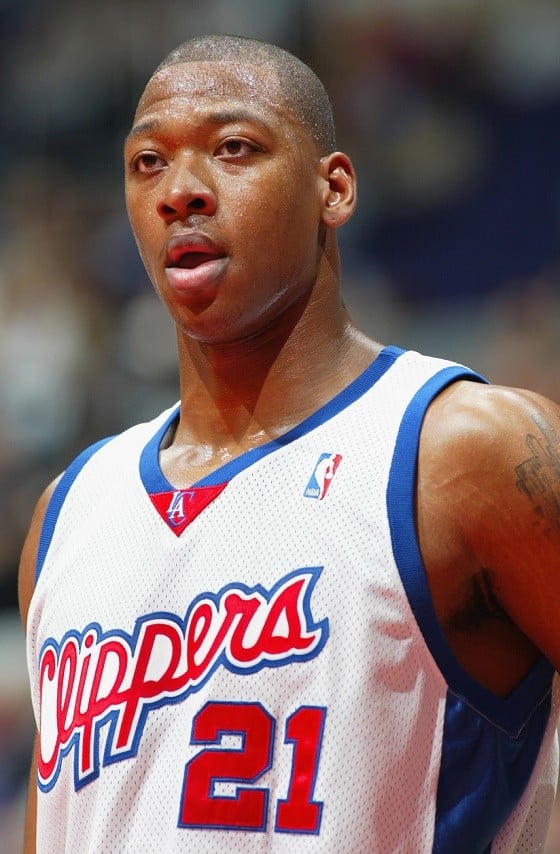 Simmons has not played since 2012, though he has not formally retired from professional basketball. The six-foot-six, 235-pound small forward/power forward earned the league's Most Improved Player honors in 2005. Simmons played internationally for the U.S. men's national team, earning a gold medal at the FIBA Americas U18 Championship in Puerto Plata in 1998 and a sliver medal at the FIBA U19 World Championship in Lisbon in 1999. Simmons is the owner of a Chicago nightclub, Society, and a Chicago clothing store, Succezz. 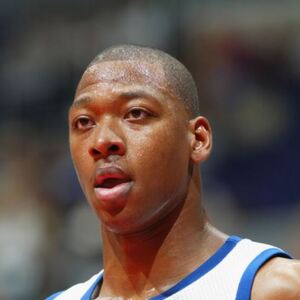