How much is Bill Wennington Worth?

Bill Wennington net worth: Bill Wennington is a Canadian former professional basketball player who has a net worth of $4 million. He is best known for winning three NBA championships with the Chicago Bulls. During his career Bill earned $7.9 million in salary. That's the same as around $10 million today after adjusting for inflation. 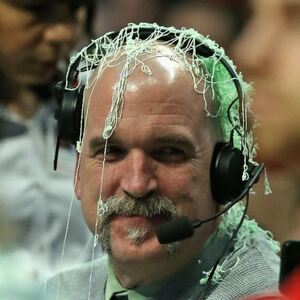