How much is Bernard King Worth?

Bernard King Net Worth: Bernard King is a retired American professional basketball player who has a net worth of $2 million. Born on December 4, 1956, in Brooklyn, New York, Bernard King played at the small forward position in the NBA for sixteen years. Having established himself as a promising basketball player at the University of Tennessee, King was picked seventh overall in the 1977 NBA Draft by the New York Nets. Since, he has embarked on a professional career that spanned over 14 seasons and 5 NBA teams, namely the New Jersey Nets, Utah Jazz, Golden State Warriors, New York Knicks and the Washington Bullets. He has been four-time NBA All Star, as well as he was named a 1985 NBA scoring champ. A prolific NBA player, Bernard King was inducted into the Naismith Memorial Basketball Hall of Fame on September 8, 2013. Having retired from the sport he remained active away from the basketball court. King is now working as a part-time broadcaster for NBA TV as well as the MSG Network. On some rare occasions, he is also filling in when Walt Frazier is on vacation. 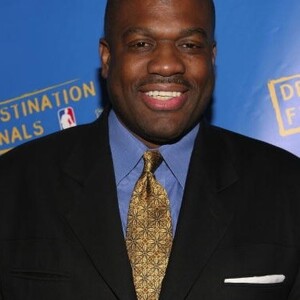